I think the right career mode won out in the end, and it’s because RttS is simply the most consistent career mode out there. On top of that, it’s still the only major console sports game carrying over your saves from game to game. Save transferring was an incredible feature when it was first introduced, and it remains an incredible one today. I’m sure it’s not easy to setup the infrastructure to bring saves from game to game, but it’s imperative that more sports games get to this feature at some point. We have been playing yearly sports titles forever, and it’s way past time we got more out of sticking with a gaming franchise year after year.

QB1 has a good opener and shows a lot of promise, and it’s why some staff members were passionate about it. The problem is the mode fades fast and eventually gives way to a career mode that simply is not as well rounded as RttS. The Show’s gameplay loop is simply better than Madden’s for a career mode, and then on top of that, it just has better extras to get you invested a bit more. 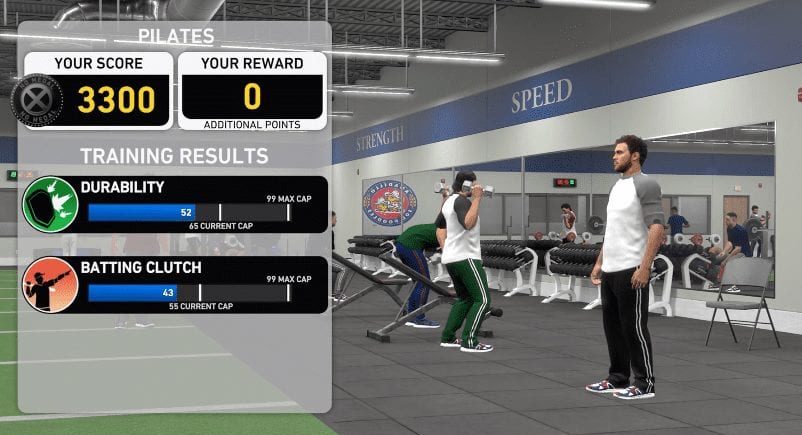 With Road to the Show, the focus this year was more on off-the-field elements like personality traits, archetypes, mini-games and perks. In other words, Road to the Show has continued to verge towards trying to become a full-on RPG (albeit it does not go as crazy off the field as something like MLB Power Pros did years back). These changes can take away from the “purity” of the game on the field, but it’s not as absurd as some of the stuff you end up doing in something like NBA 2K’s MyCareer.

On top of that, I don’t think everything added to the game this cycle really added a whole lot. Still, Road to the Show starts from a position of power. It is the most consistent career mode, and by having year-to-year saves a lot of people are invested in their characters in a special sort of way.

That being said, Road to the Show is stagnating a bit, but it really is hard to beat the gameplay loop. After all, even when the gameplay loop lets you down — being an outfielder can be boring because you never really get to throw anyone out or make a ton of spectacular plays — something smaller like a tweak to the simulation engine feels like the fix rather than some massive overhaul. 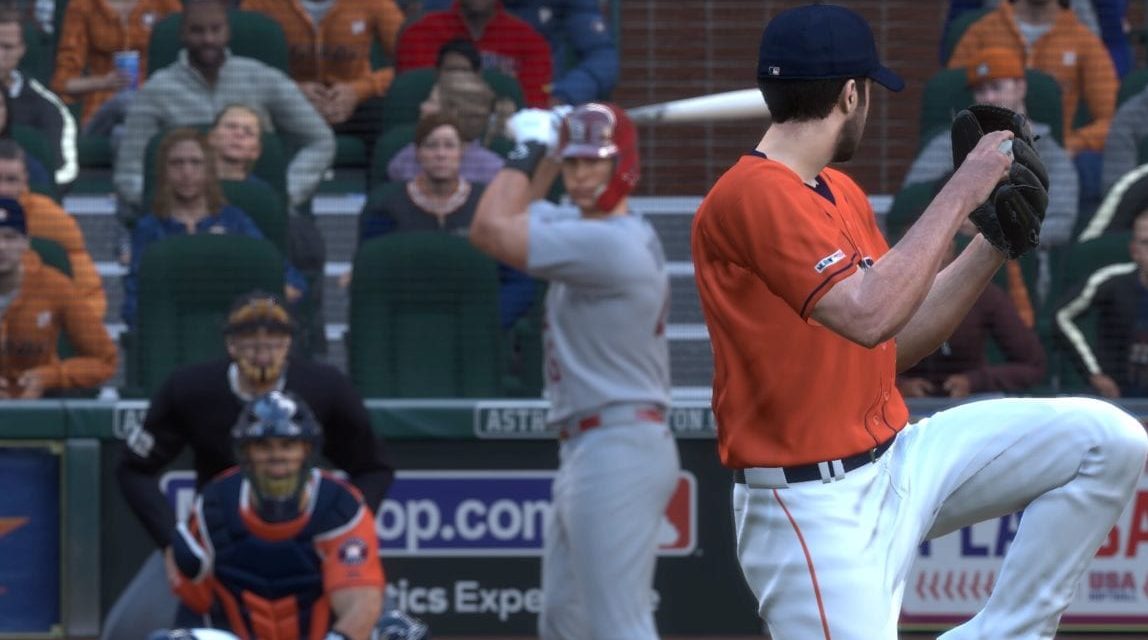 The bigger issue is that Road to the Show still lacks a bit of punch and excitement off the field. The developers have tried to spruce it up and add new things to do, but it still feels like busywork a good amount of time as you wait to get back out on the field. I don’t think I want to see Road to the Show follow the trend of having a super linear, story-driven start to career mode before going into the normal Road to the Show loop, but it would be nice to see The Show get even more dynamic and interesting with the choices you’re making off the field.

Be that as it may, Road to the Show is still a solid career mode and deserves this award.


The community vote was not nearly as close. Road to the Show got just about 53 percent of the vote and easily took home the award. NBA 2K20‘s MyCareer checked in around 32 percent, and QB1 in Madden 20 trailed way behind that with 6 percent of the vote.

If MyCareer mode did not have such rough launches, and it did not feel like you were getting squeezed for money so often, it would probably do better in the voting. But that’s just not the reality of the situation right now with the NBA 2K franchise. Within the community, QB1 just didn’t get much traction because too many people don’t like a ton about the mode beyond the very opening portions of it. None of these things are new criticisms for these titles, but they are the strongest points made against those modes in the community.

With Road to the Show, certainly some mention issues and talk about it being a little boring at times, but people still love sharing their stories about what’s happening in their careers. Again, the ability to convert saves from game to game has been a huge positive for MLB The Show, and it’s no question a reason why people love it.