Explaining the Roster Rules of the MLB

Explaining the Roster Rules of the MLB Major League Baseball has several roster rules that may be unknown to the casual fan, or the casual MLB The Show gamer. There are several types of roster definitions you should know when managing your team.

I will do my best to explain these, and hopefully you will gain a better understanding on how you can manage your rosters during the course of a season.

Each designation has simple rules, so when you understand them you will feel much more confident when you make a decision to option a player to the minors and vice versa. Let’s get started.

For example, if you wish to carry one less batter or staff one more pitcher you can do so. You just have to remove one player from the other side. Do keep in mind that the players from your active roster all must be on your 40-man roster. Now, what happens when you decide to remove a player from your active roster and send him to the minors? Well, the only kicker here is that the player you choose to send down must stay in the minors for at least 10 days until he can be called back to the majors. 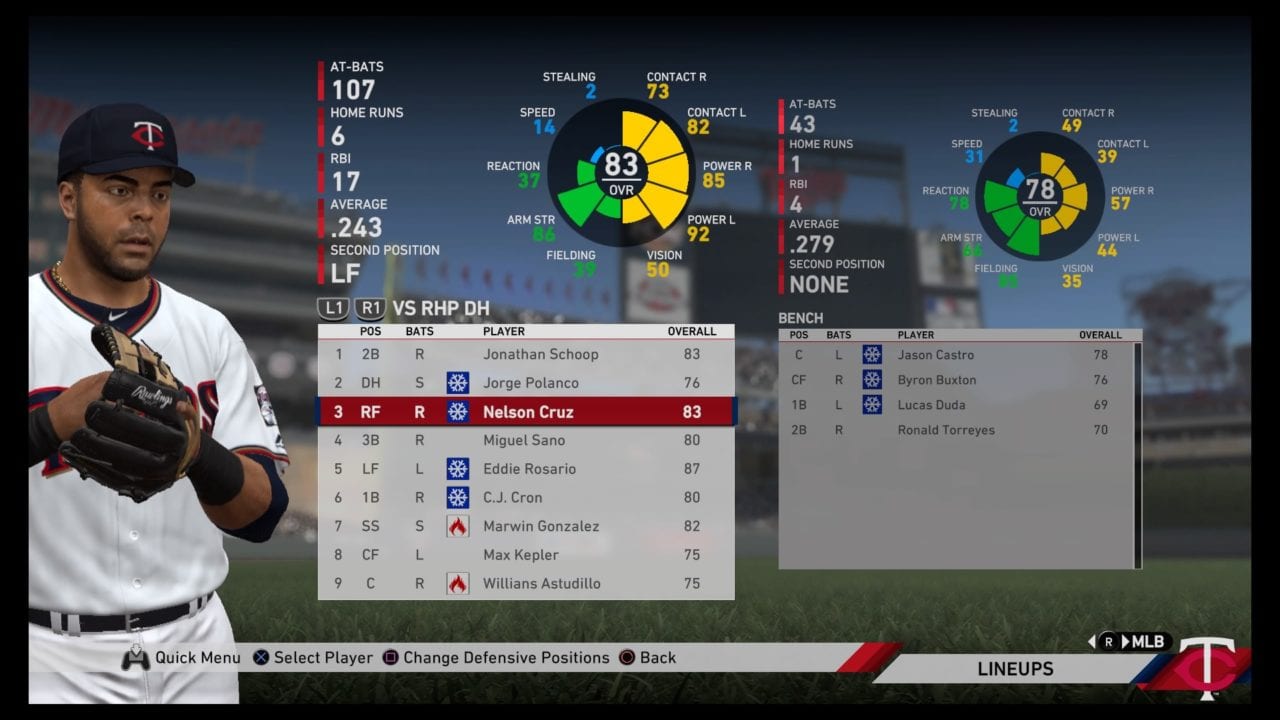 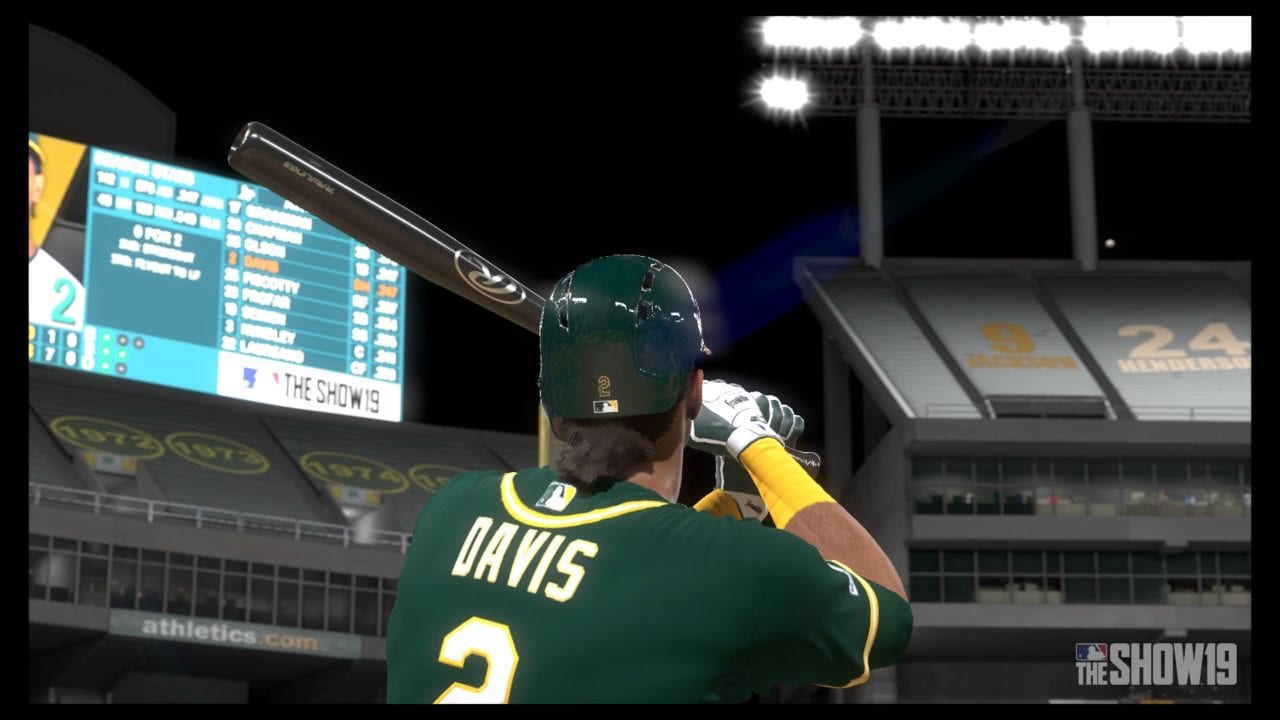 
No trades can take place after the trade deadline. The trade deadline should be considered as important as any other aspect of the MLB roster rules. Take into account the value that can be acquired through a trade. Take, for example, the Yankees making a trade this year for Cameron Maybin. WIth Judge and Stanton out, the Yankees needed to make a trade for a player that could be effective immediately rather than taking chances on calling up a minor league player. Hold the trade deadline in high regards and make sure you track which players you could acquire prior to the deadline date.


Do you know about the double switch? This is a great way to utilize your hitters during the course of a game. Here is how it works: During the game, you can substitute two or more players at the same time to take places in the batting order. The main purpose of the double switch is to change the pitcher’s spot in the batting order. This is to prevent the pitcher from being the next one up to hit in the following inning.

Here’s an example of how this works: If the third baseman, who was batting sixth, made the last out in the previous inning and the manager wishes to change his pitcher in the middle of the following inning, he may elect to also change his third baseman. This would move the new third baseman to the ninth slot of the order, and the new pitcher to the sixth spot. Although you can do this in both the AL and NL, this is more commonly performed in the National League. Once you have performed a double switch, you then need to consider where your pitcher will be hitting in your lineup so you do not lose track. 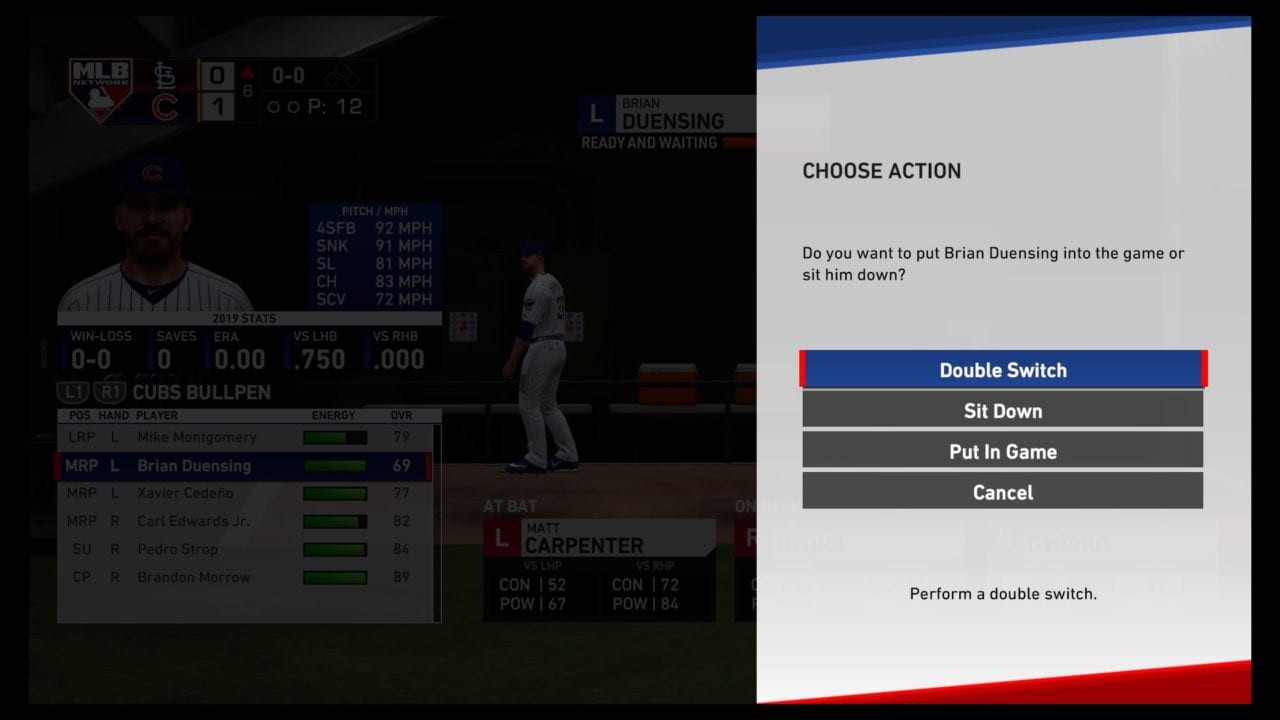