F1 2021 Launches on July 16 - Trailer & Some Features Revealed EA and Codemasters have announced F1 2021 will launch on July 16 for PlayStation 5, Xbox Series X|S, PlayStation 4, Xbox One, and PC via Steam. F1 2021 will feature the teams, drivers and circuits for the 2021 FIA Formula One World Championship.

F1 2021 features an expanded Career mode with two-player option, and three new circuits, Portimão, Imola, and Jeddah, which will be available as free post-launch content to all players.

The leak posted a couple of weeks ago was spot on with the release date and the new ‘Braking Point’ story mode. In ‘Braking Point’, players take on an epic journey, as they rise from the ranks of Formula 2 to a shot at stardom in the world of Formula 1. It immerses players into the glamorous world of F1, giving a taste of the lifestyle both on and off the track: the rivalries, emotion and dedication needed to compete at the highest level. It also re-introduces players to the much-maligned Devon Butler, who makes his return having debuted in F1 2019.


F1 2021 expands its iconic Career mode with a new two-player option that allows friends to join online and play co-operatively or choose different teams and take rivalries to the track in synchronous race sessions. Each driver has complete control over their assists, allowing players of all levels to come together and compete. Career mode also introduces Real-Season Start, enabling players to begin at any point in the season with real-time driver and constructor standings.

Across all formats, returning features include driver-manager experience My Team, two-player split-screen, shorter season options for both F1 and F2, esports integration and accessible menus and handling. For the first time, F1 2021 comes to Xbox Series X|S and PlayStation 5, boasting a visual uplift and faster loading times.

Players who pre-order the Standard Edition will receive the Braking Point Content Pack, a set of exclusive in-game items inspired by the fictional stars of the new story experience, and 5,000 PitCoins. Benefits for the digital Deluxe include seven soon-to-be-unveiled iconic F1 drivers for use in My Team, complete with customisation content, 18,000 PitCoins, the Braking Point Content Pack, and three days early access. F1 2021 supports Xbox Smart Delivery and PlayStation’s free upgrade when players switch to an Xbox Series X|S or PlayStation 5. 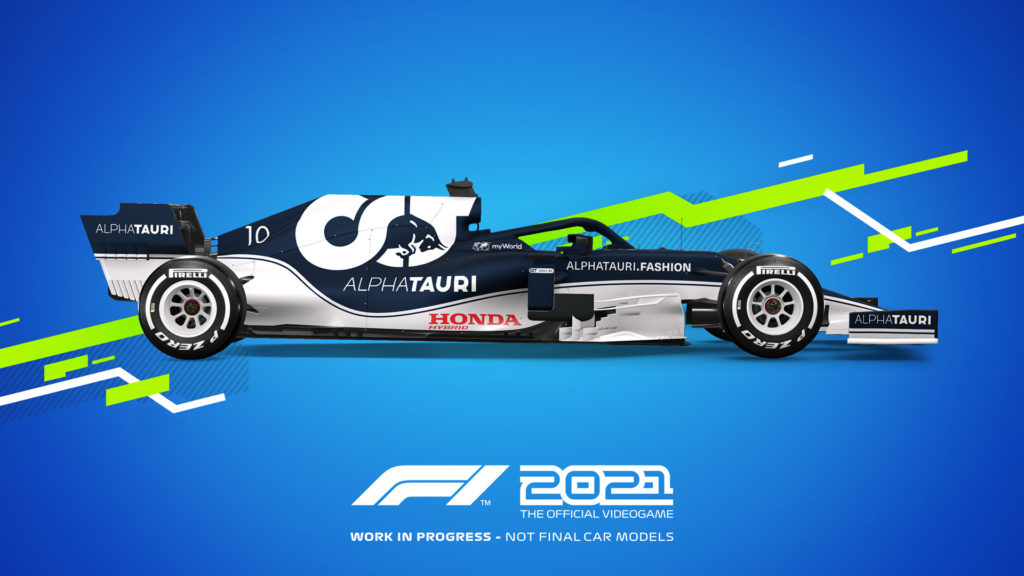 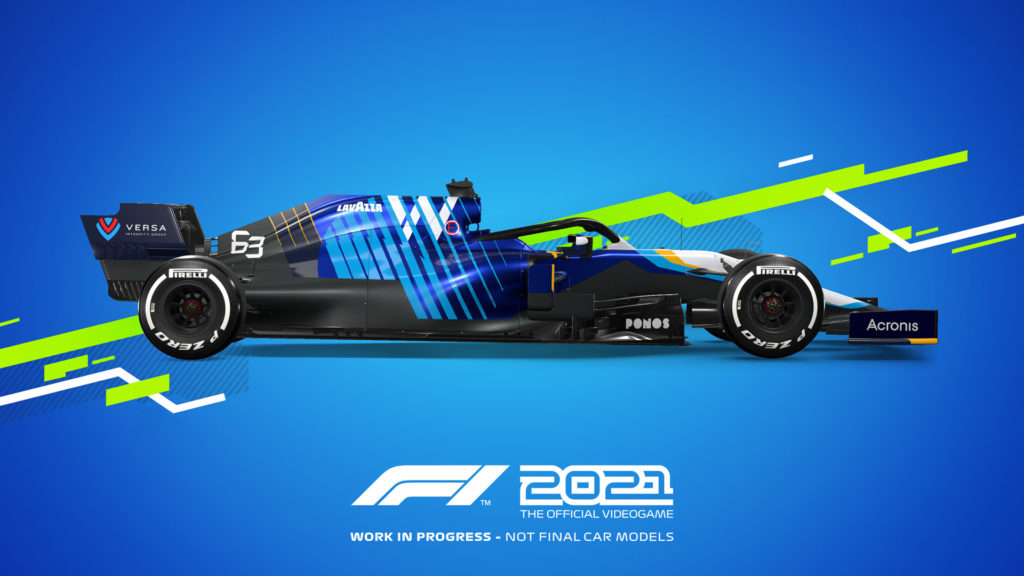 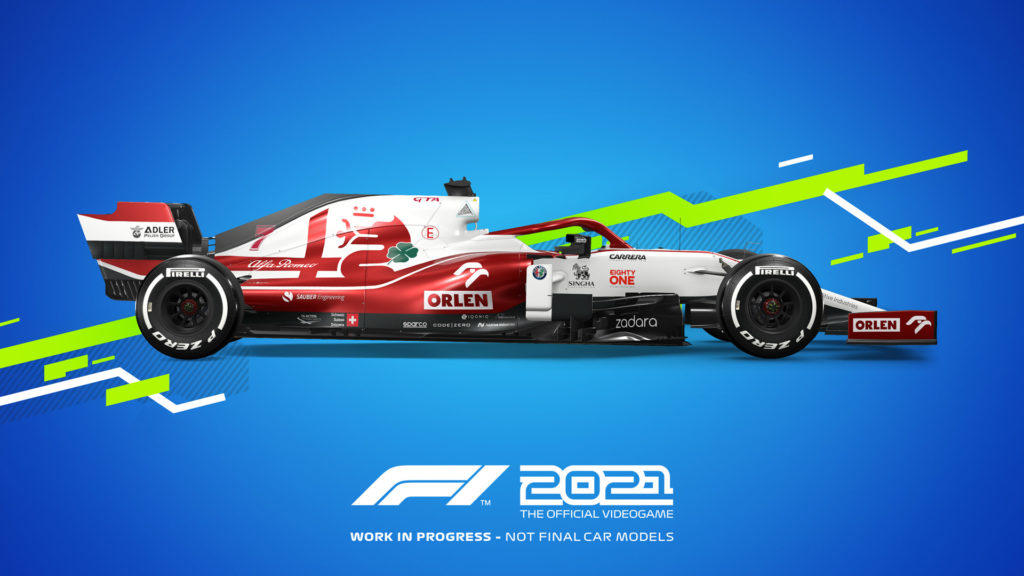 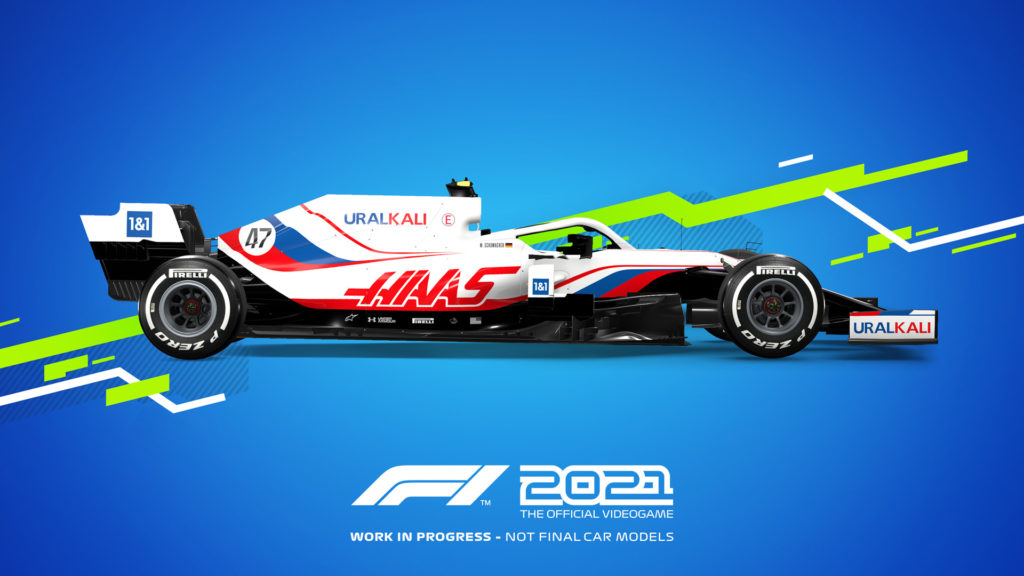 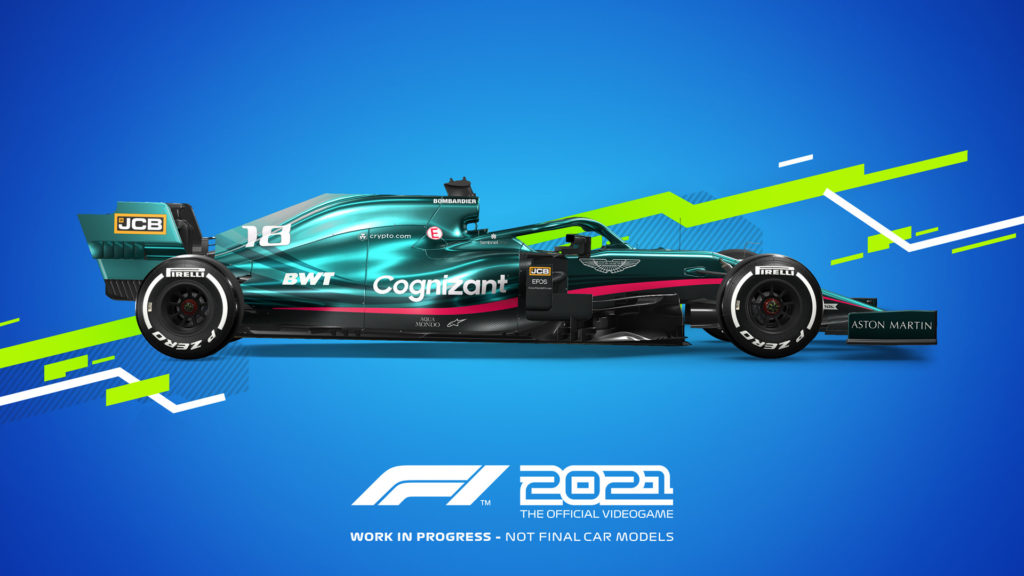 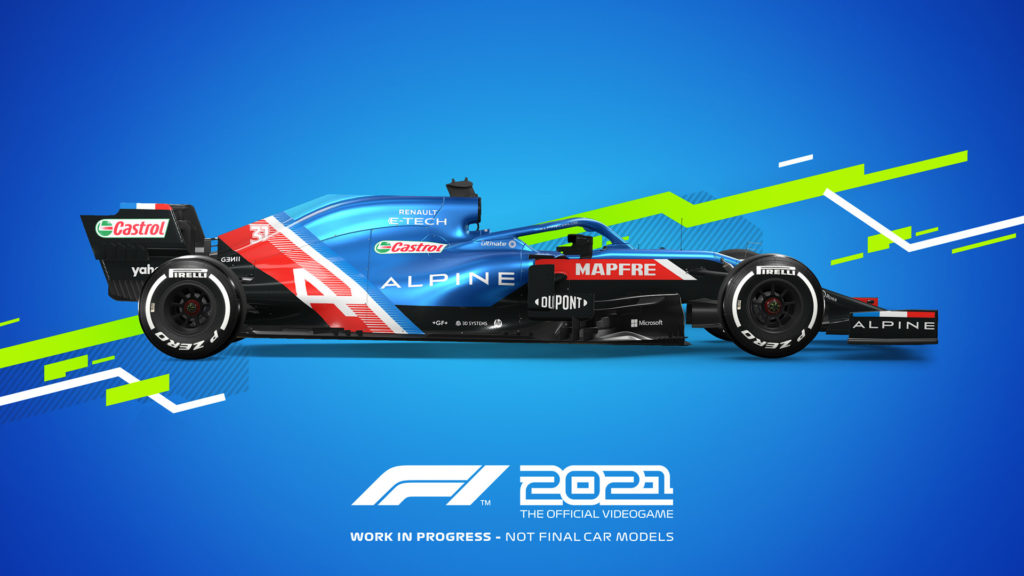 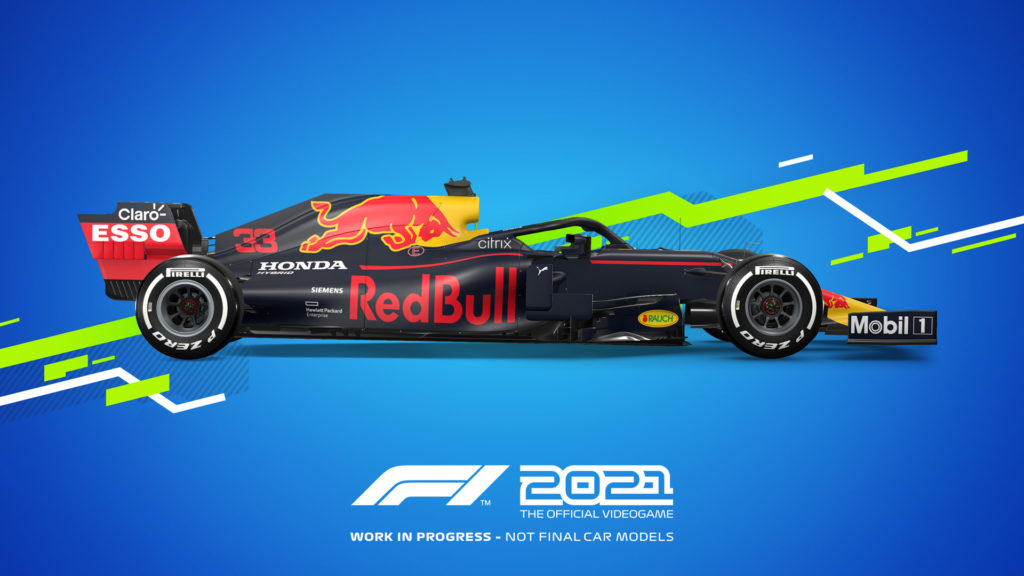 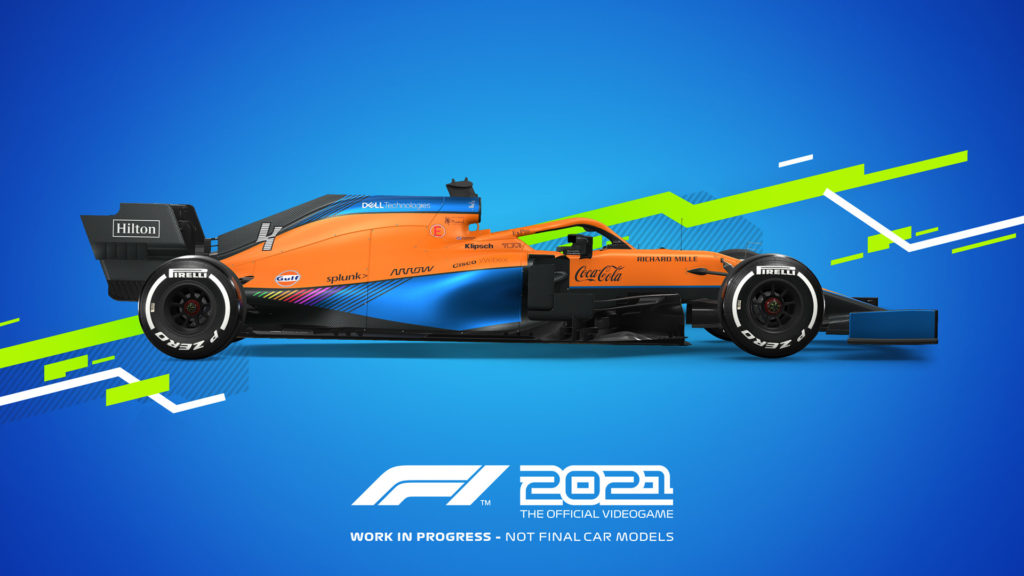