Is Your MLB The Show 20 Trade Fair? Come Find Out

Is Your MLB The Show 20 Trade Fair? Come Find Out One of my favorite threads each season on the MLB The Show forums deals with folks grading out trades. I consider it the MLB The Show Trade Machine of sorts — if we can compare it to the ESPN NBA Trade Machine. OS user Bard leads it up, and he has a formulaic approach based on WAR and various other values to come up with surplus value and all that good stuff. In short, it’s a relatively clean way to know in a vacuum whether a trade is fair or not.

The great part about this is the formula is out there in the thread and beyond, and so you can use it yourself for your own trades. But my favorite part is when people ask for input from the peanut gallery so they can assess what fair value is and what you should be seeking in a trade. As nice as it may be to be able to put players on the trade block in the game, it’s way more fun seeing it play out among real people. 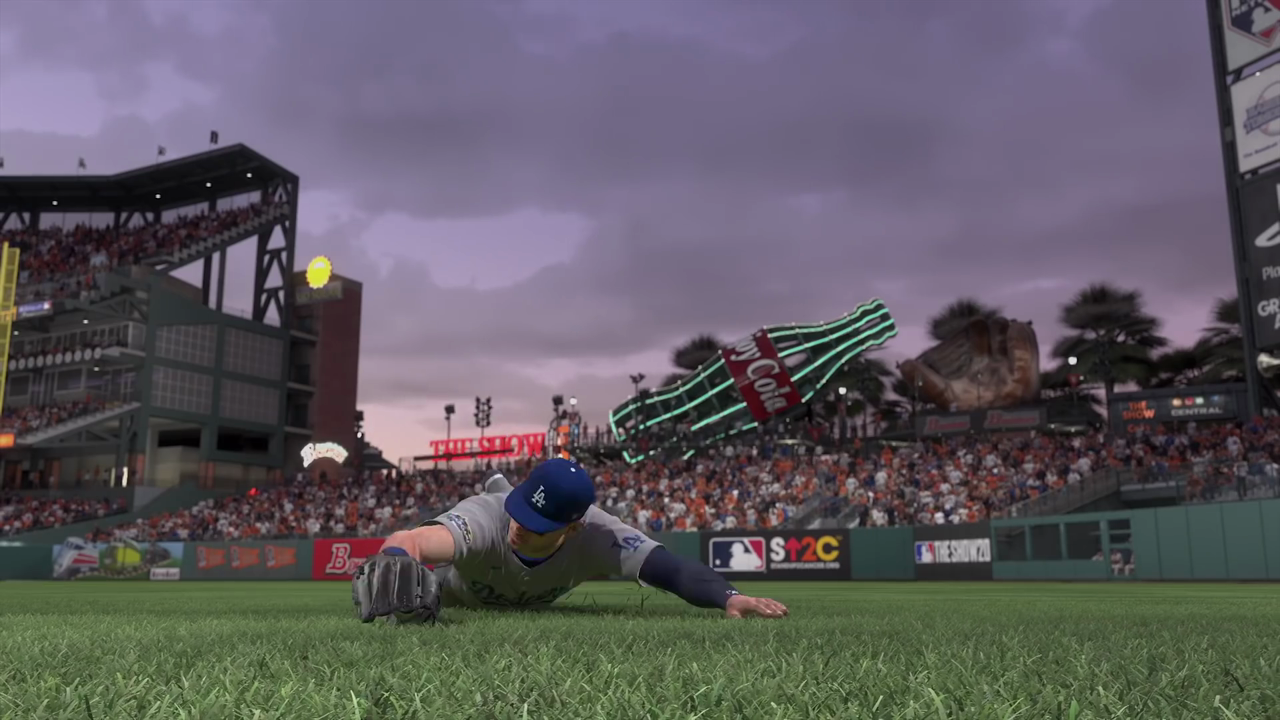 If you want to find out if one of your trades is legit, or you just want to give feedback on other trades being thrown out there, head to the thread and bookmark it. I’m sure many more folks will be starting their franchises in the coming days and weeks as minor league rosters get ironed out and people settle on who they want to be.

The post Is Your MLB The Show 20 Trade Fair? Come Find Out appeared first on Operation Sports. Chase Becotte https://www.operationsports.com/is-your-mlb-the-show-20-trade-fair-come-find-out/