Madden NFL 21 Franchise Mode Updates Look Like Patch Notes - Face of the Franchise: Rise to Fame Details Revealed EA has dropped another Madden NFL 21 Gridiron Notes today and it’s not going to please any franchise mode fans. Actually, as mentioned by Datninja619, they look more or less like patch notes.

The article mentions these are all day one franchise mode updates… So other updates could follow, but let’s be real. Franchise mode is obviously not high on the to do list, so keep your expectations low.

I’ll let the comments of this news post tell you how franchise mode fans feel about it.

To try and take away attention to the minor updates coming to franchise mode in Madden NFL 21, EA posted plenty of details about their Face of the Franchise: Rise to Fame mode.

The next Gridiron Notes is scheduled to arrive on July 14, to discuss playbooks. 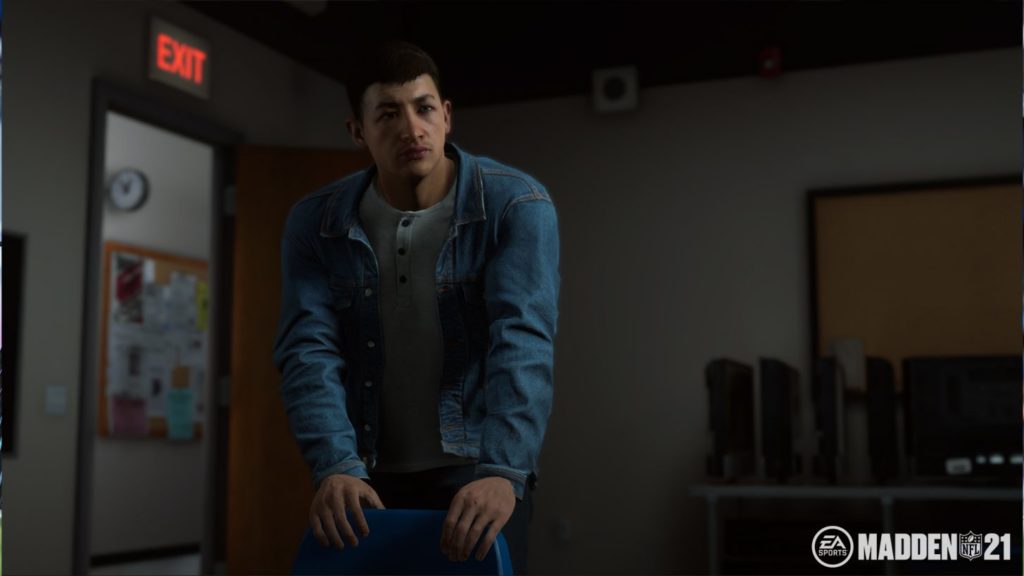 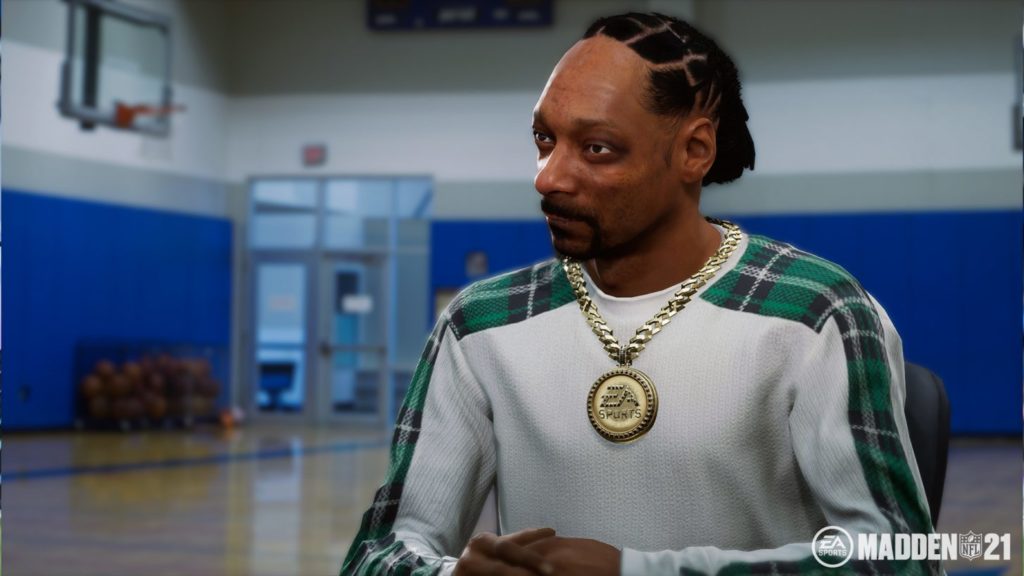 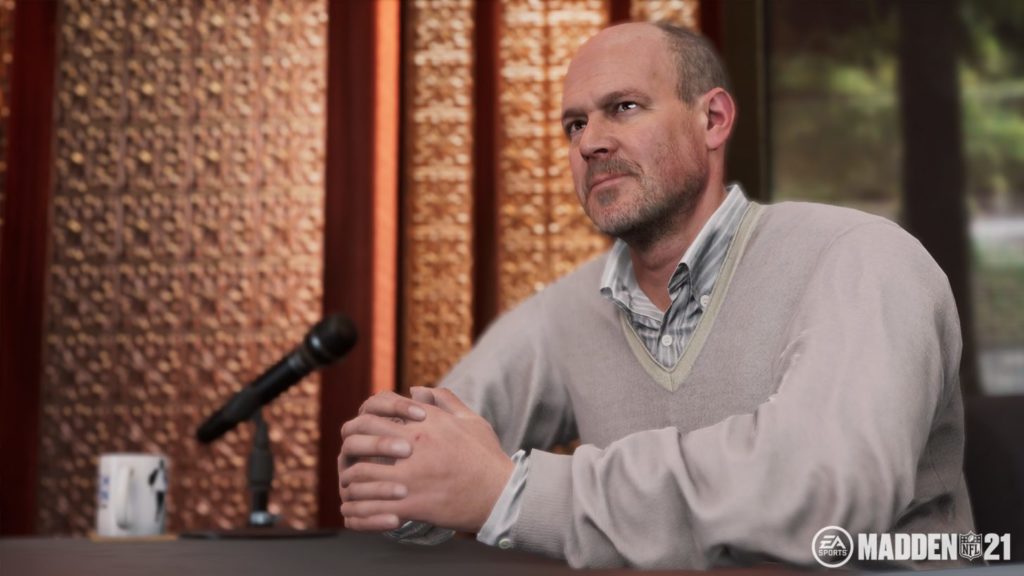 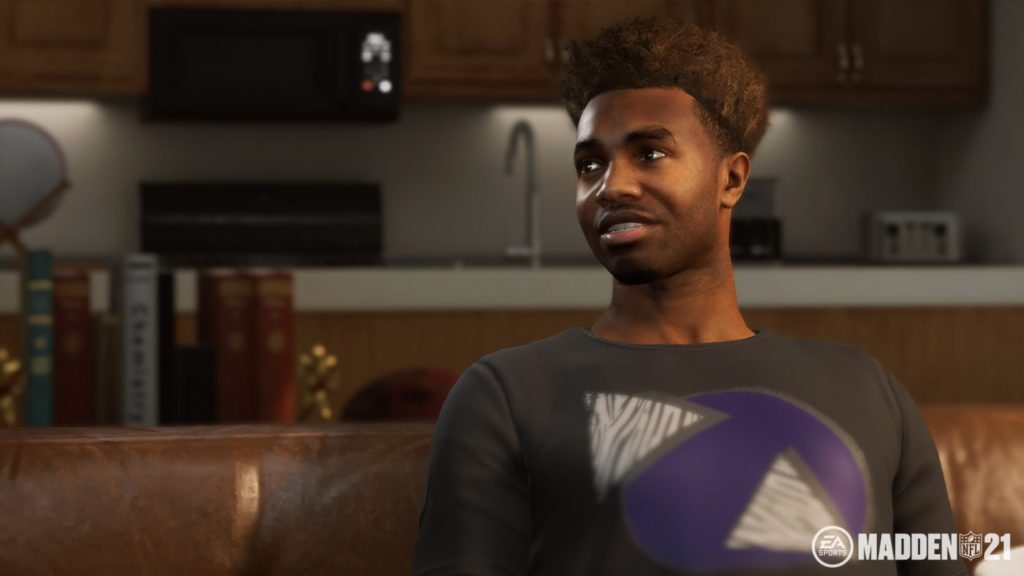 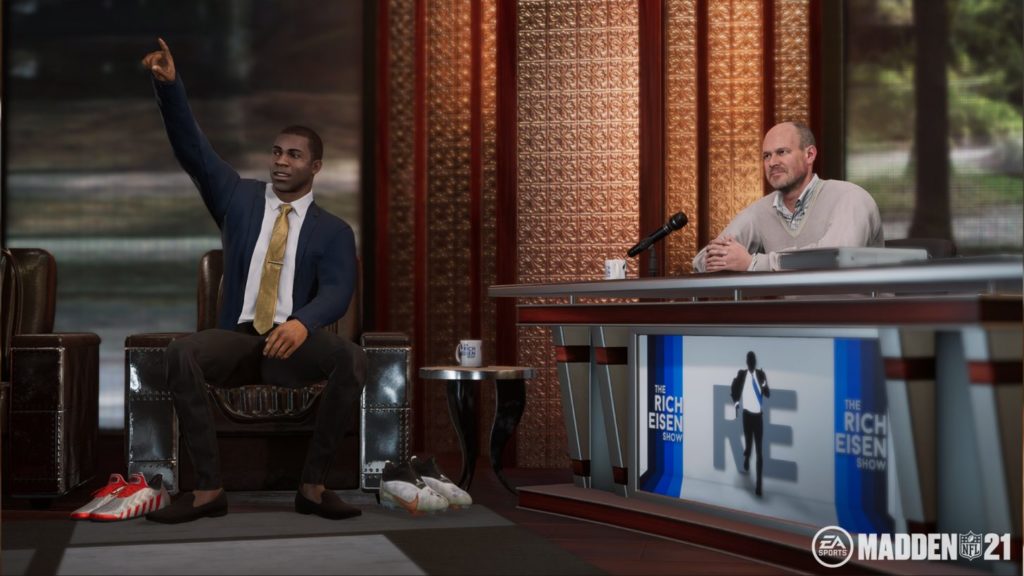 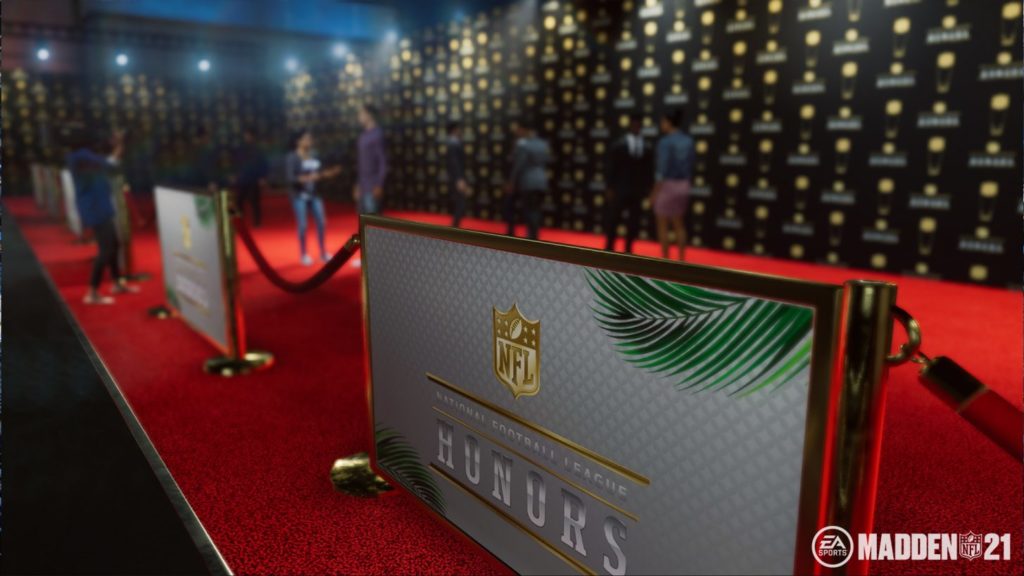 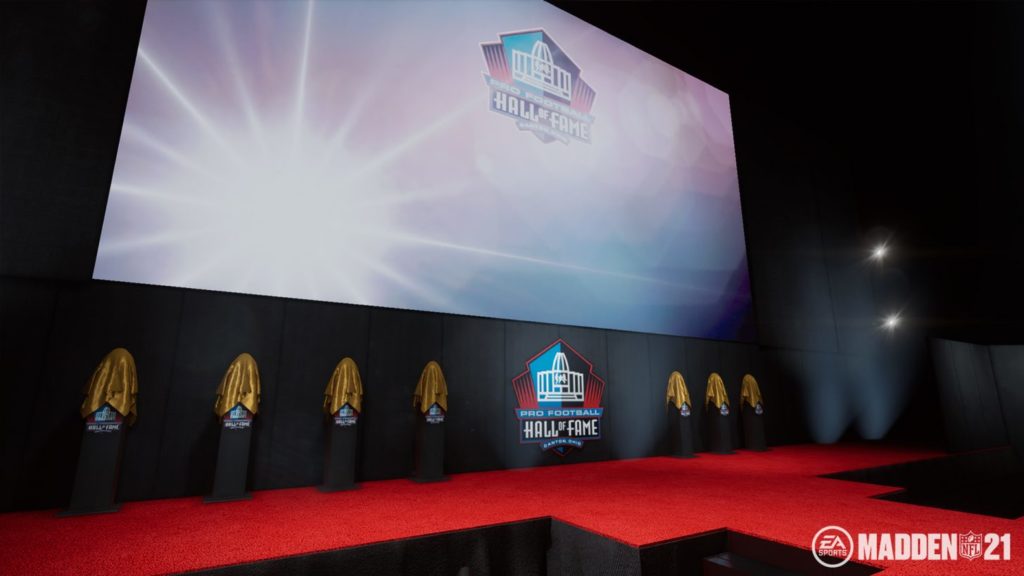 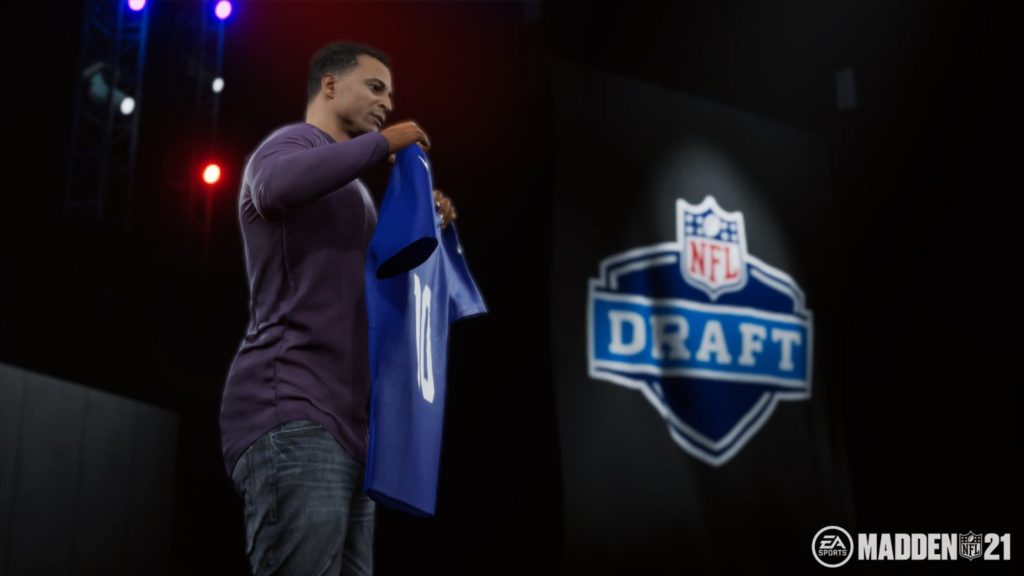 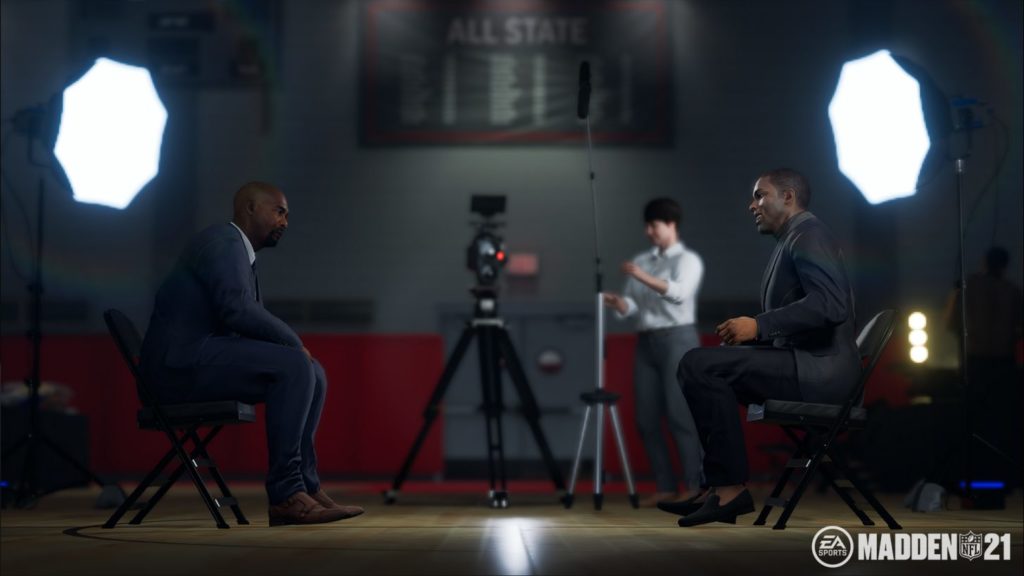 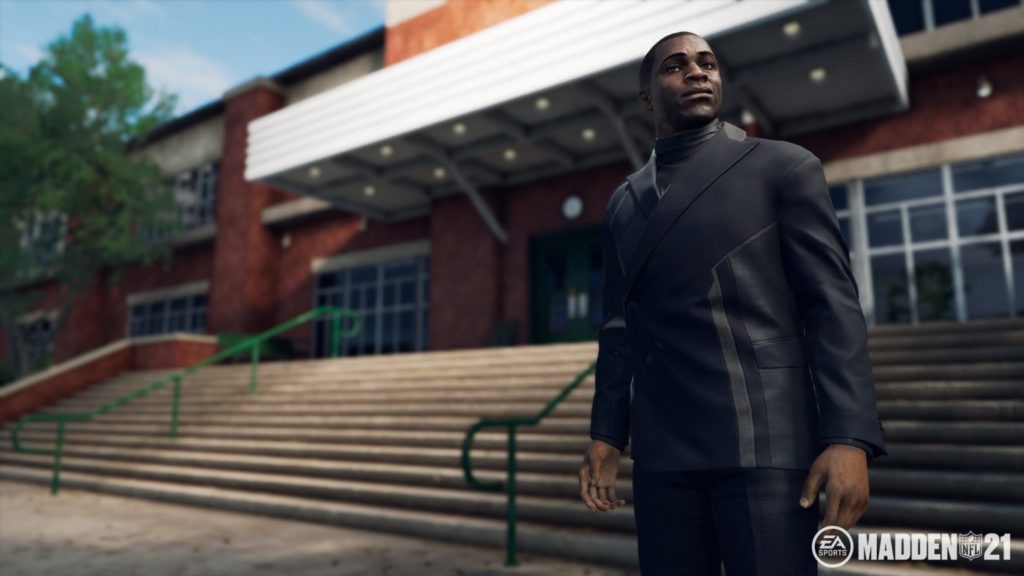 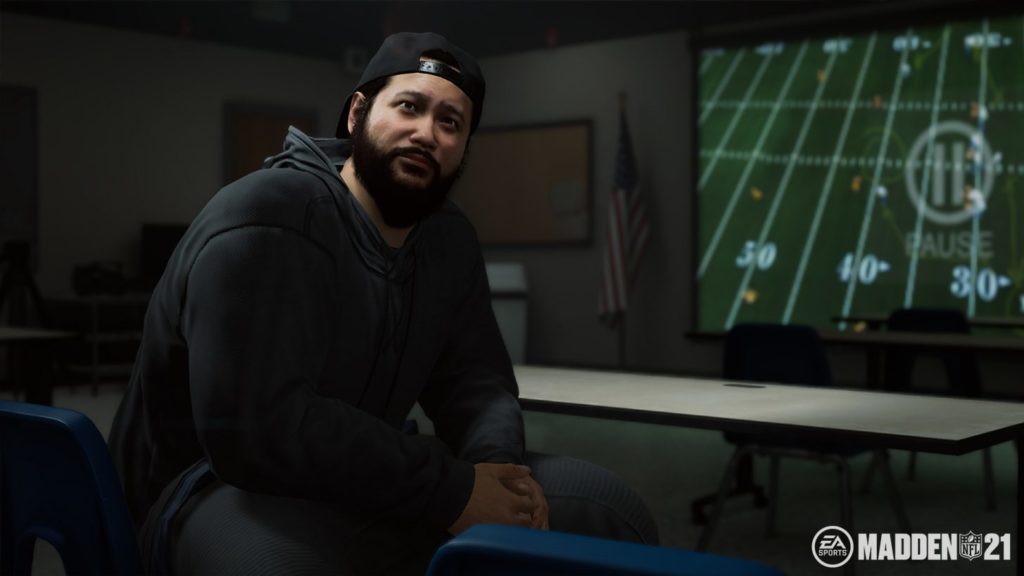 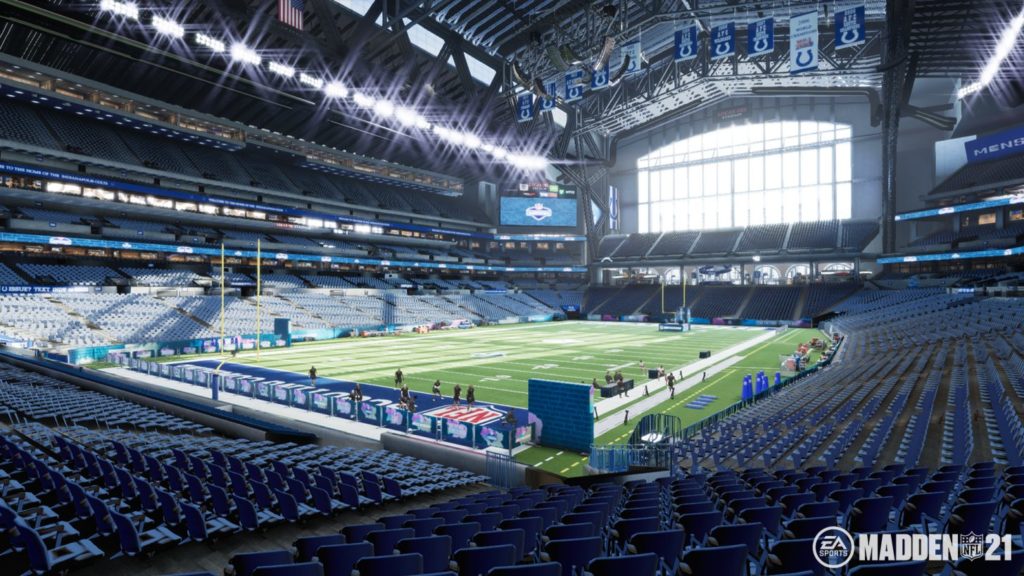 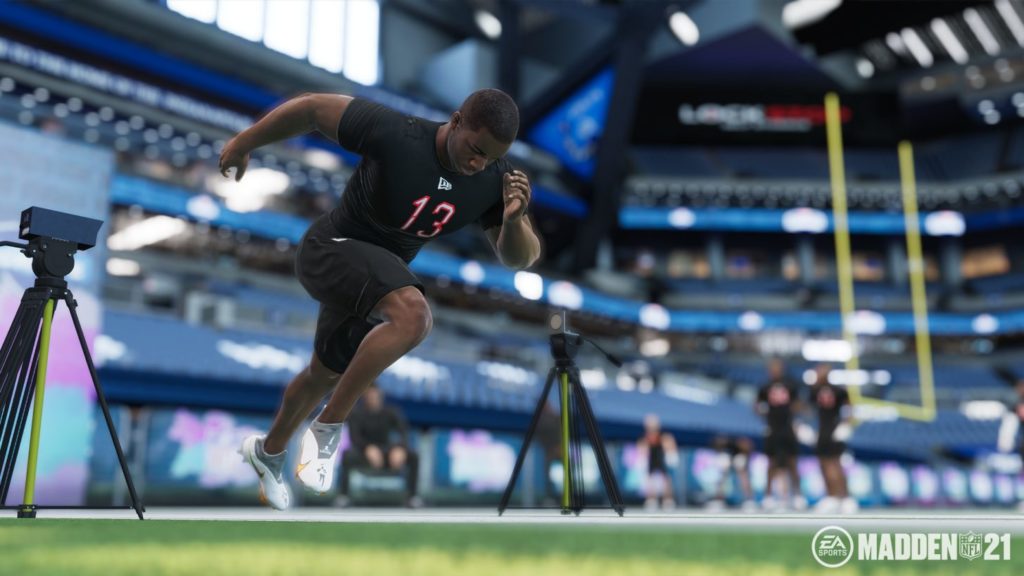 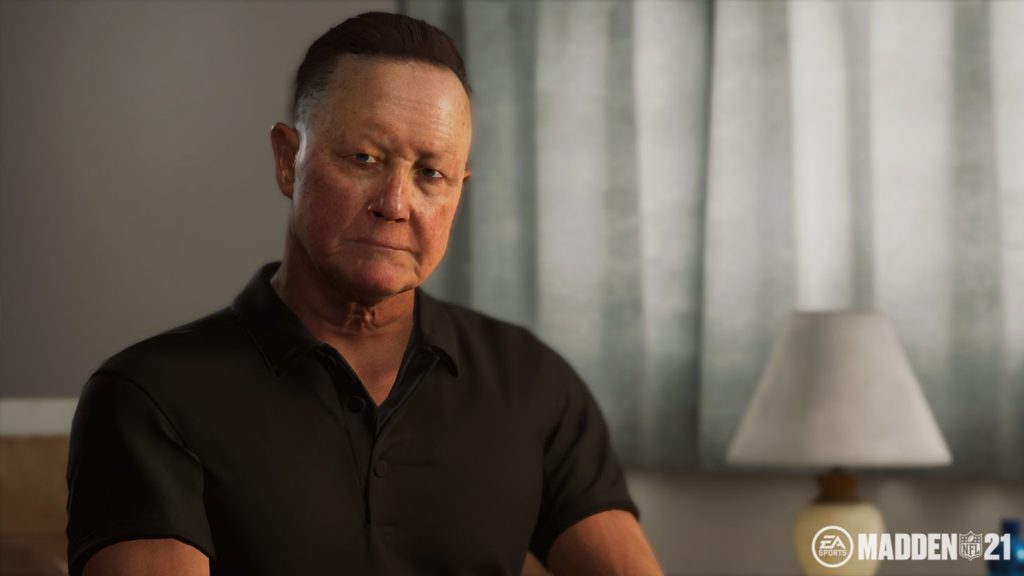