Check out the patch notes below, from the latest Gridiron Notes. It includes plenty of gameplay fixes, including improvements in defensive coverage. It also updates some abilities, MUT, franchise mode, along with Face of the Franchise, The Yard and presentation updates. 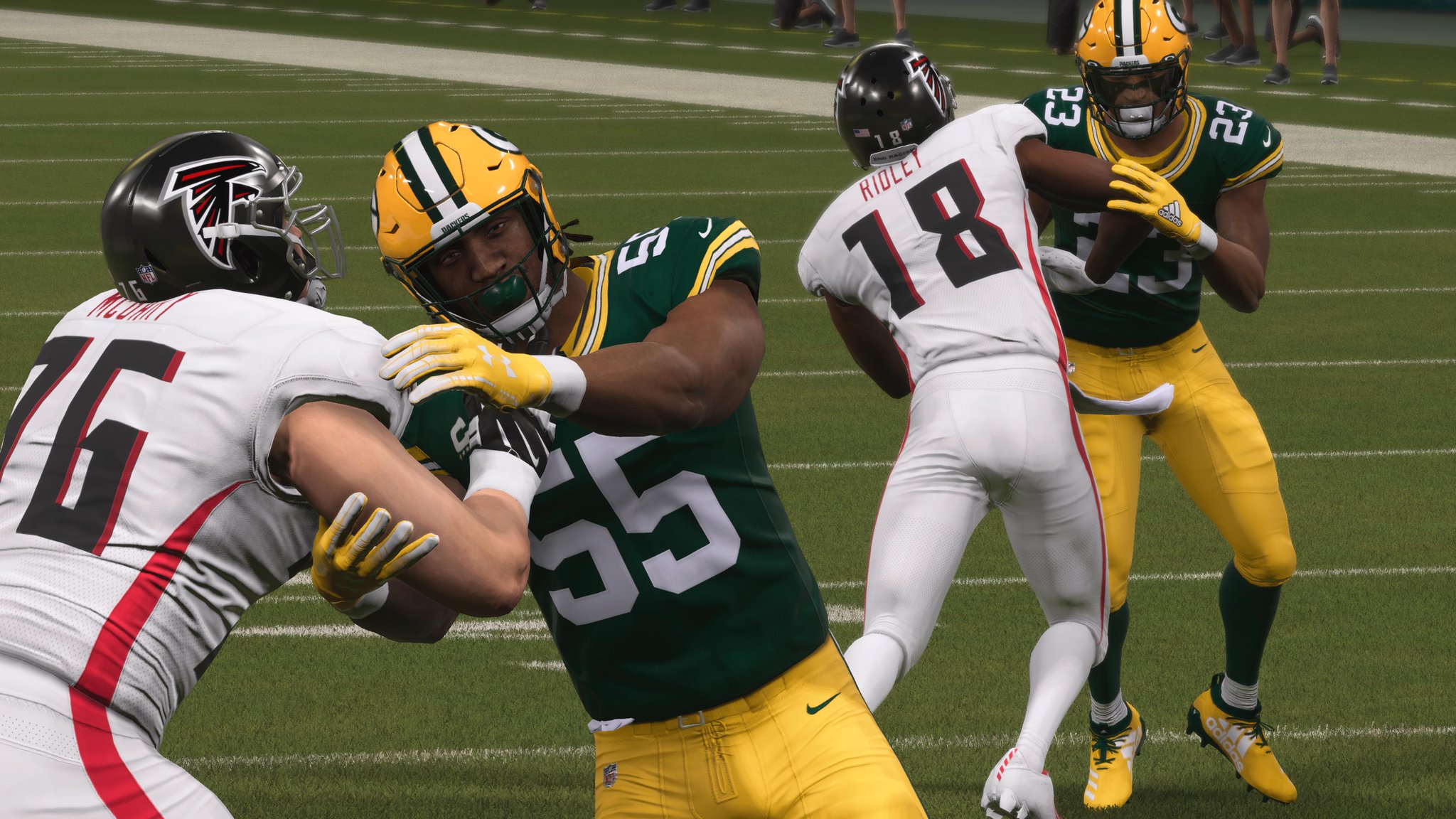 For those of you looking for bigger franchise mode updates, the first of three scheduled updates are set to arrive in mid-November. You will not be required to restart your franchise, when these updates arrive.

Here’s a list of community requests the team is currently implementing and testing. Keep that in mind, as things could change, the closer we get to release.