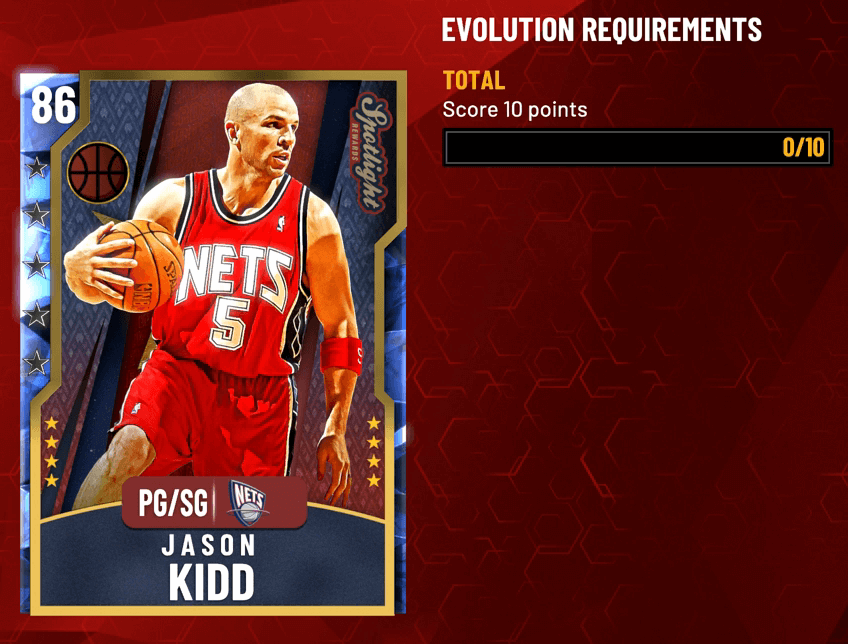 In total, 16 players are a part of this series.

The evolution players are: McDyess, Van Horn, Kenyon Martin, Jason Kidd, Jim Jackson. You do need every card to finish all 17 challenges.