Check out the patch notes below, play a few games and let us know what you’re seeing. 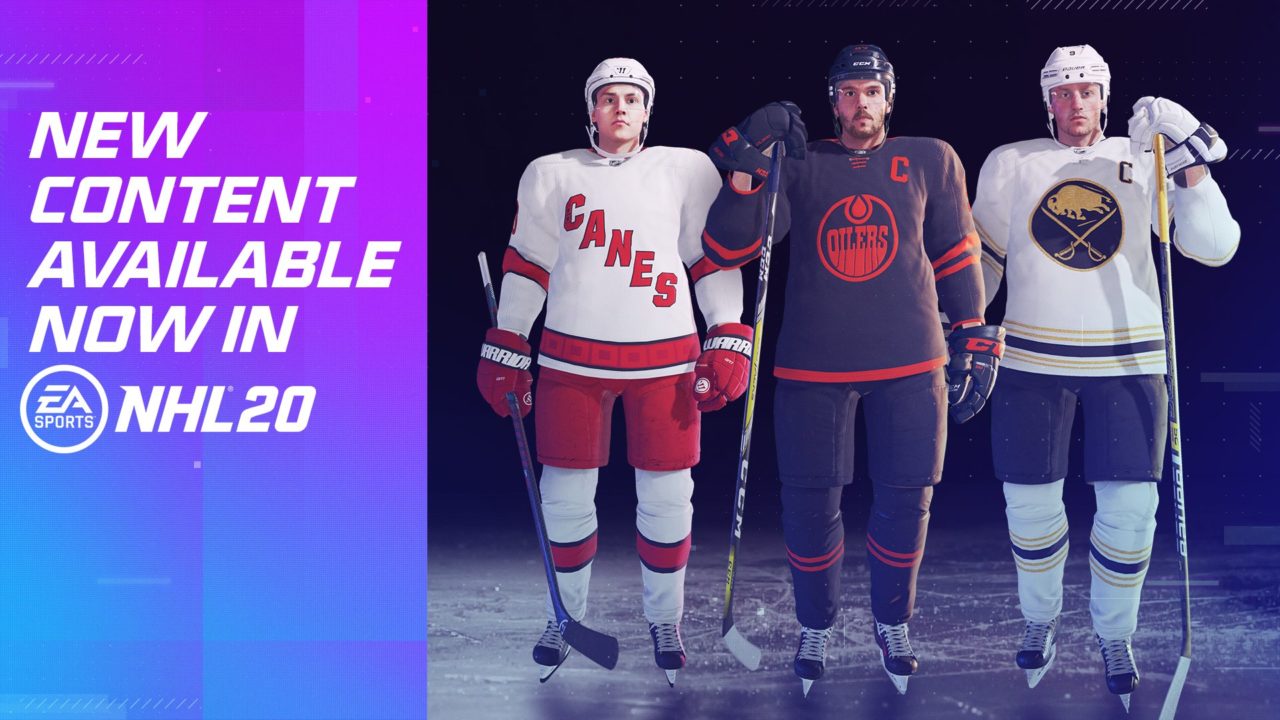 The following uniforms have been added to NHL 20: