NHL 21 Be A Pro Trailer, Screenshots and Details

NHL 21 Be A Pro Trailer, Screenshots and Details In NHL 21, players will experience a fully revamped Be A Pro mode featuring a race for the Calder Cup, an updated progression system and vast salary perks. Players can choose from 15 different player archetypes – forward, defenseman or goalie – to carve out their unique look, skating style, play style and more.


Players can start their careers prior to the NHL Draft in either the CHL, Memorial Cup or Europe, as they pry their way up draft boards and aim to become one of the most sought-after players in the world. Draft position and draft status will have a direct impact on rookie year expectations, so be prepared to live up to the hype.

New to Be A Pro, key moments will result in impactful conversations with media, teammates, coaches, general managers and more. Based on a player’s responses, their personality will start to grow, whether they want to trend towards a confident superstar or a quiet team player. Brand, management and likeability will all be affected based on conversations. 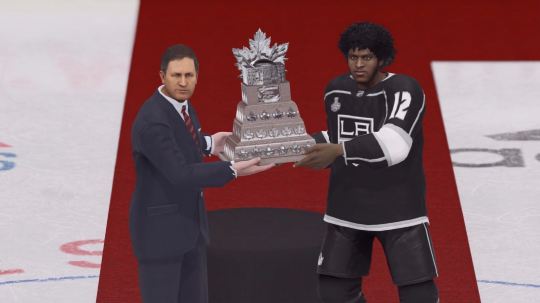 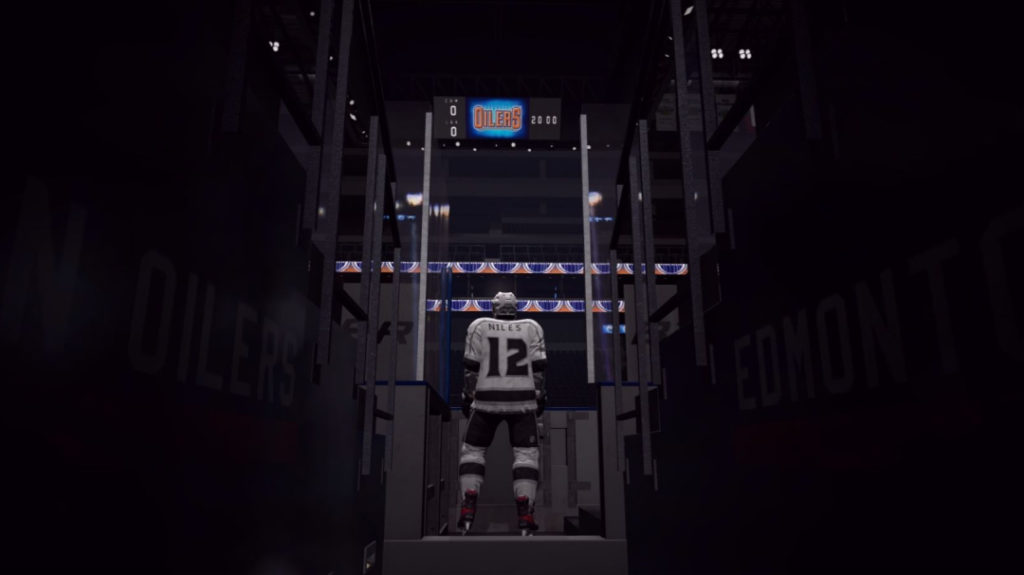 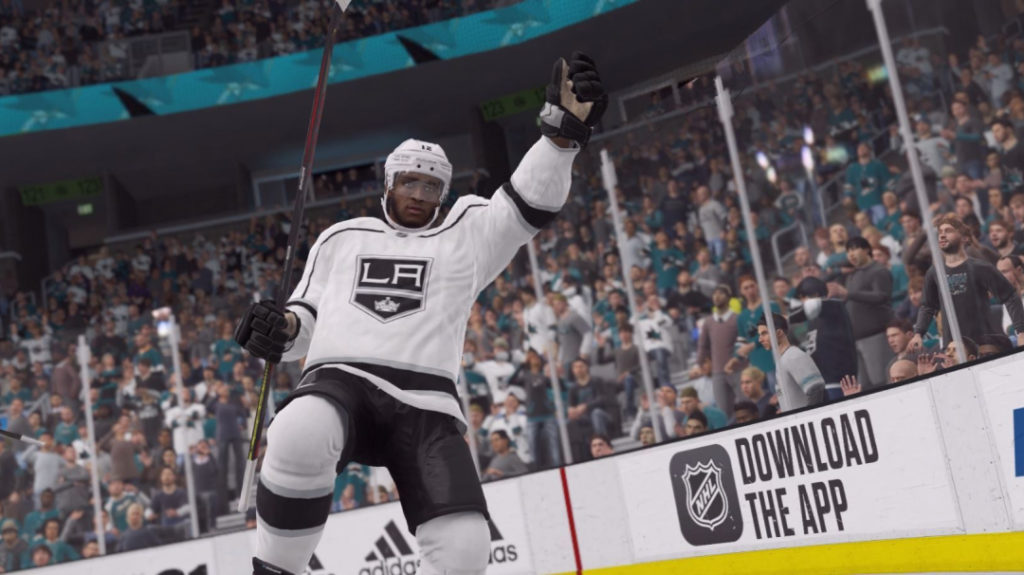 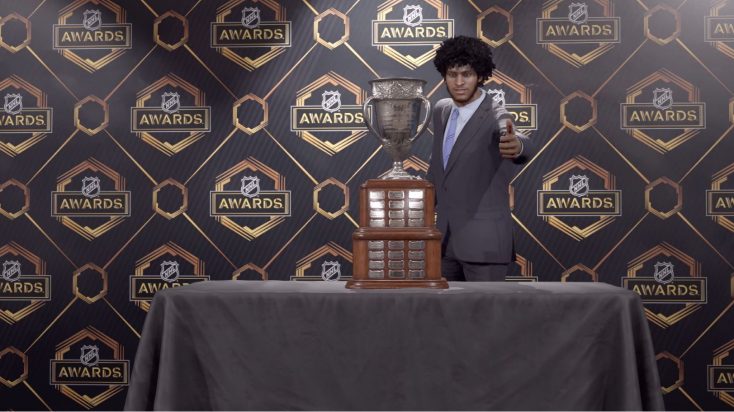 Real Time Expectations – Just like in the real NHL, your Pro will have to react and rise to the occasion in response to in-game events. The coach will tap your shoulder on the bench giving you contextual goals to accomplish in that game. He might challenge you to bury one with the man advantage. Or, maybe he’ll want you to set the tone early with pucks on net and a few big hits. Whatever the coach asks of you, if you manage to pull it off, your star will rise.

Talk The Talk – Your performance on the ice is one thing, but in the new Be A Pro, you’ll have to navigate your off-ice activity just as strategically. You’ll have hundreds of conversations throughout your Be A Pro career, leading to thousands of different options, outcomes, and legacies for your Pro. Upset the coach? Say goodbye to your ice time. Cross a GM? You might just find yourself on the trading block. Go out on the town with your teammates and start to gel with the dressing room. You’ll even be able to use your wit and charm to talk your way into endorsements and salary perks like new cars, homes, personal gyms, and other luxury items.

Season Stories – Just like any other superstar, your Pro’s season will be defined by what’s expected of them. Each new season, a narrative will emerge for your Pro to follow — or to rewrite. Whether it’s your Rookie year and you’re on Calder watch, or you’re expected to put up a 50-goal season in your prime, these stories will play out and make up the big moments of your Pro’s career.

Monumental Moments – Your Pro’s career will revolve around a few key moments: Draft Day, the NHL Awards, the Stanley Cup, and more — Be A Pro tracks them all and presents them in exciting broadcast style updates throughout your career.

As for next-gen consoles, there won’t be a true PlayStation 5 or Xbox Series X version, only forward compatibility.