Check out the quick video below showing off the music, menus and face off in NHL 94 Rewind, it might bring back some glorious memories.

As of this news post, those are all of the details we have received. We have asked EA to provide some more specifics. If we get a response, we will update this news post.

As for next-gen consoles, there won’t be a true PlayStation 5 or Xbox Series X version, only forward compatibility. 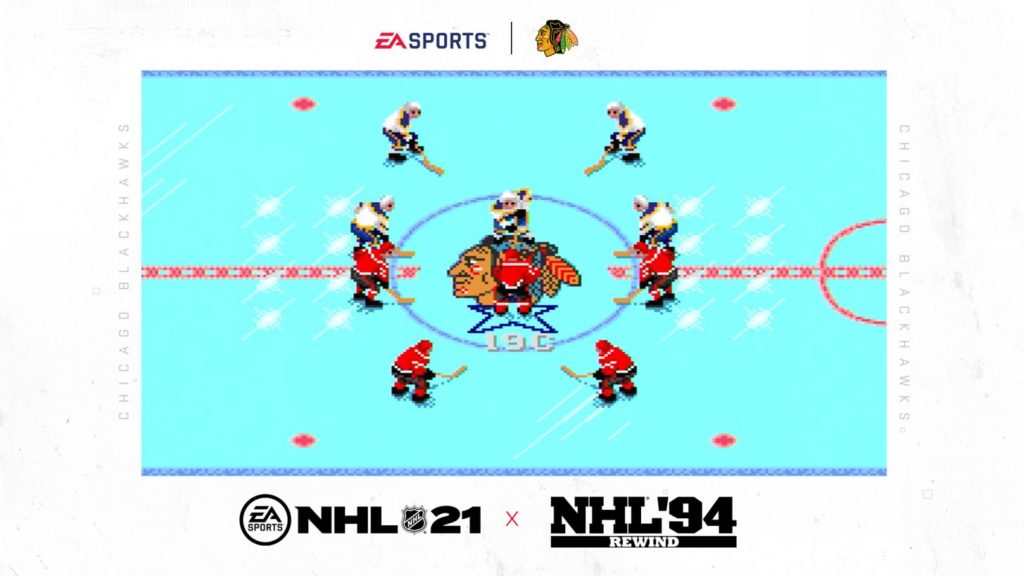 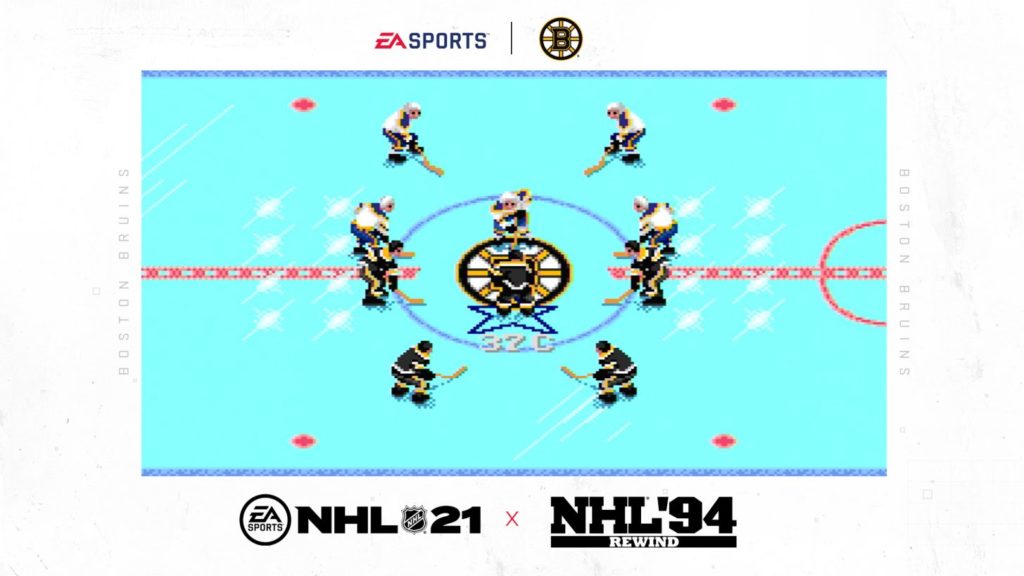 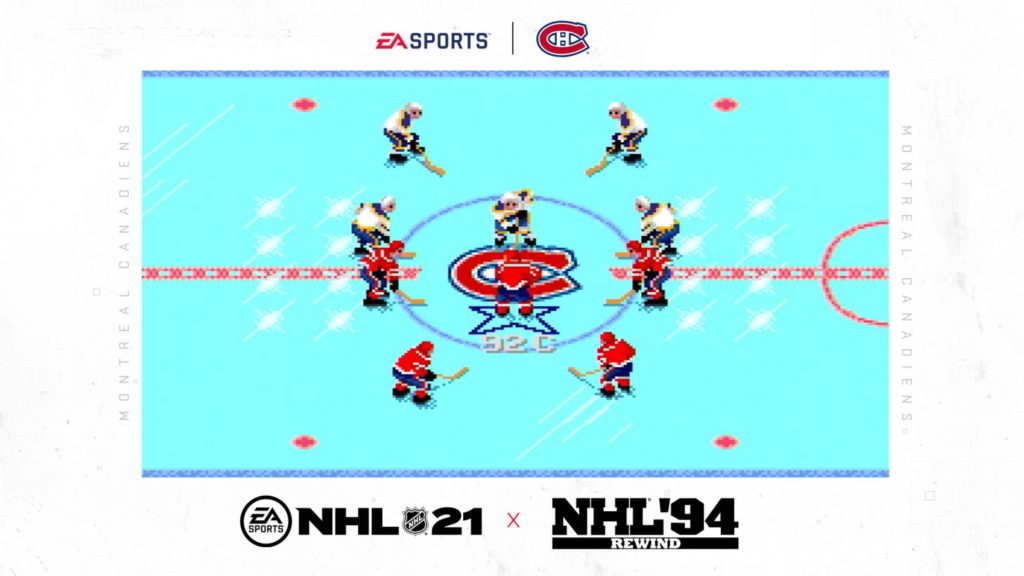 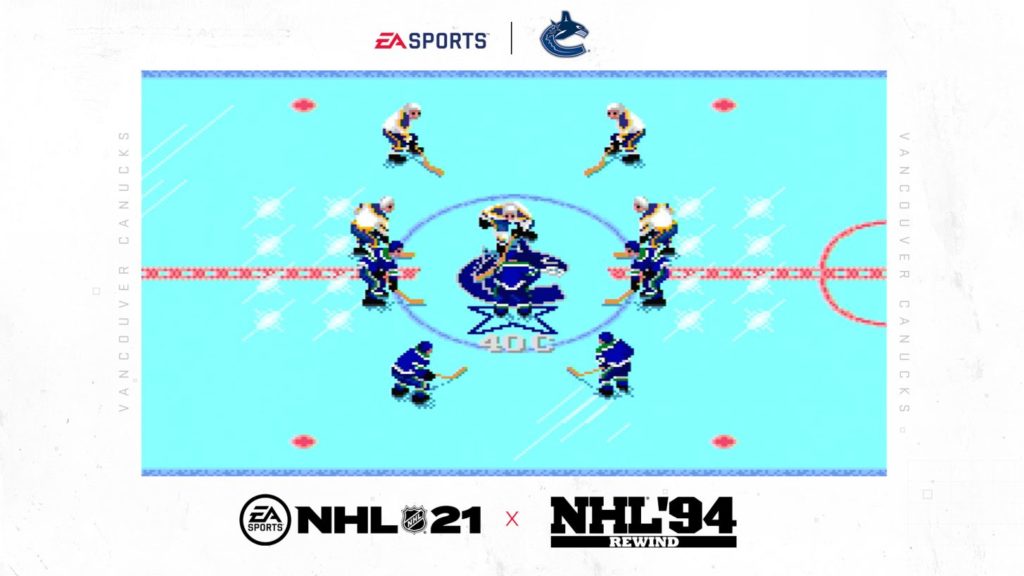 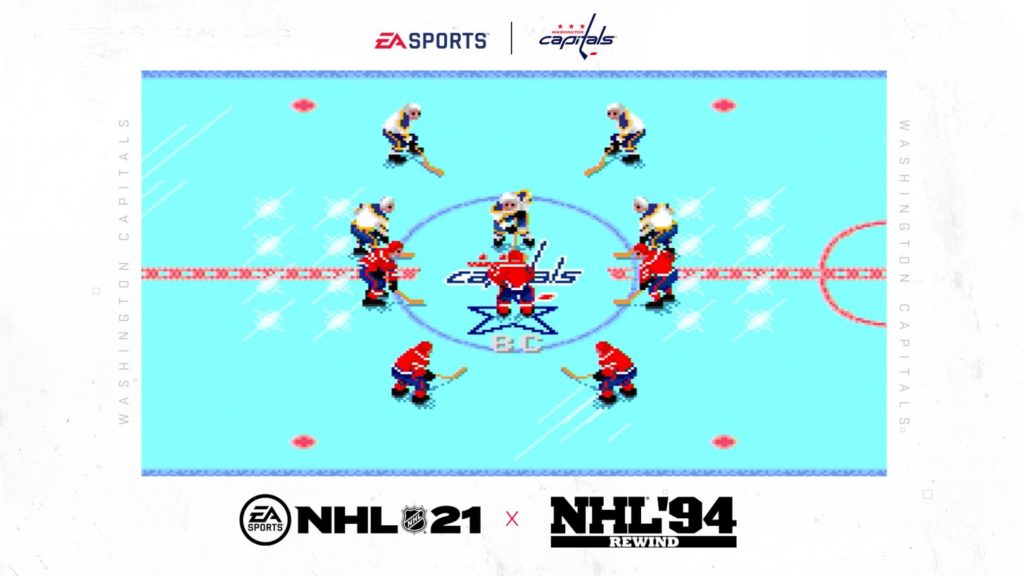 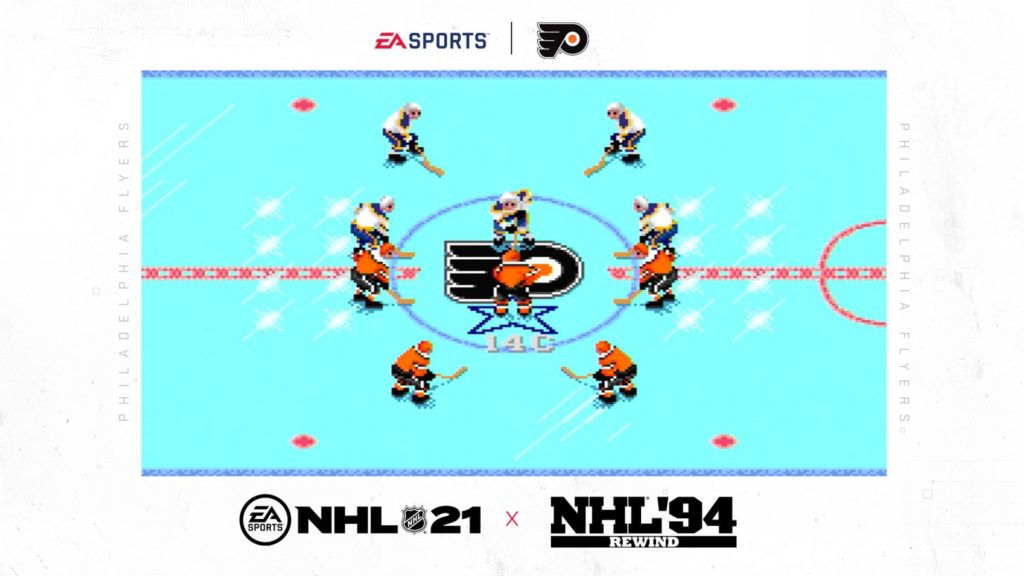 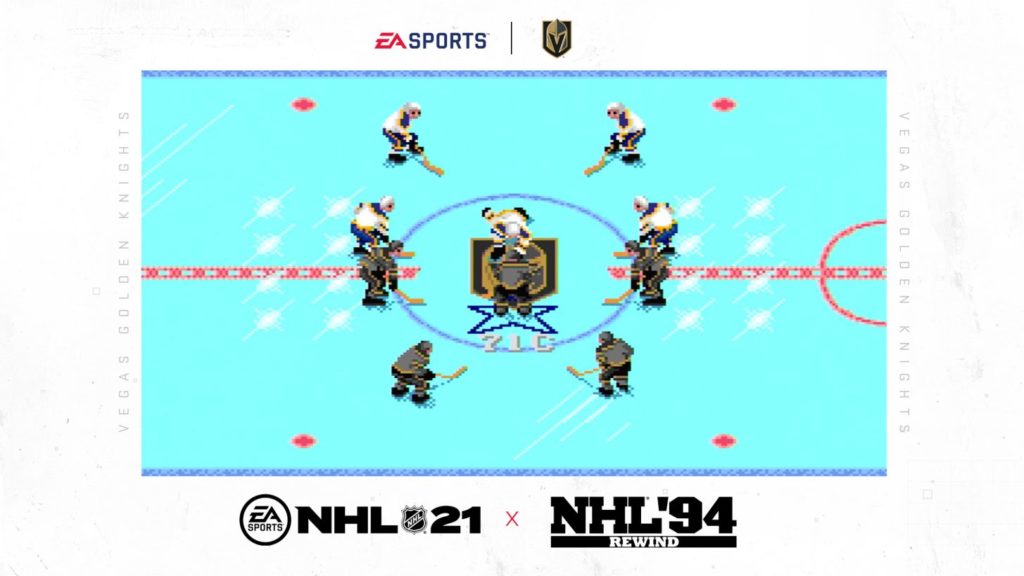 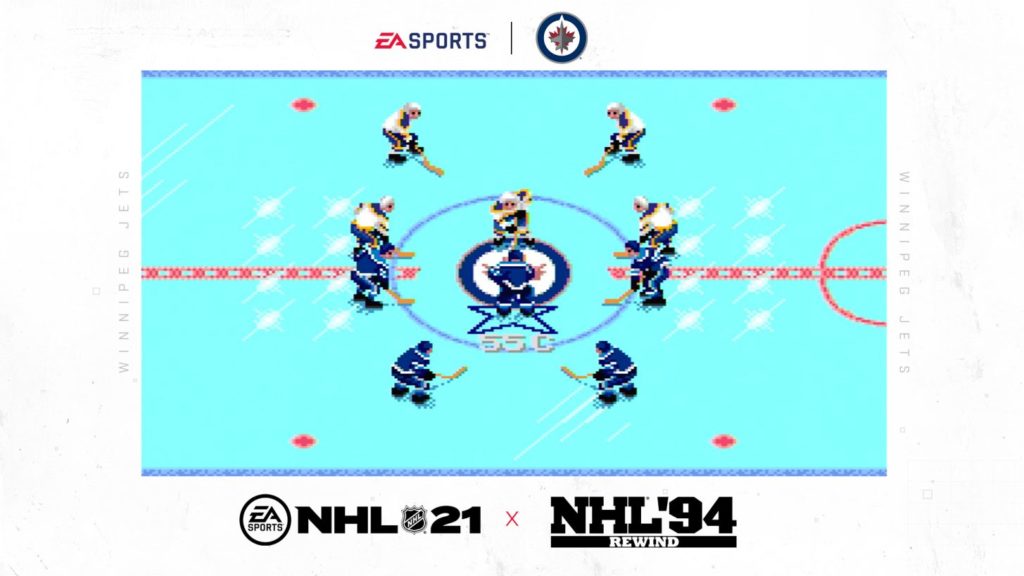 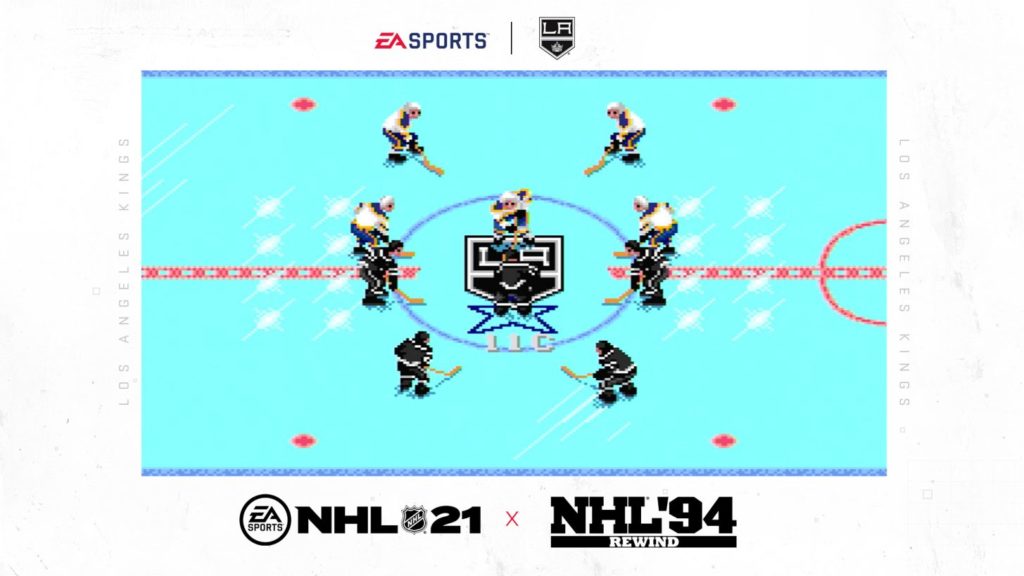 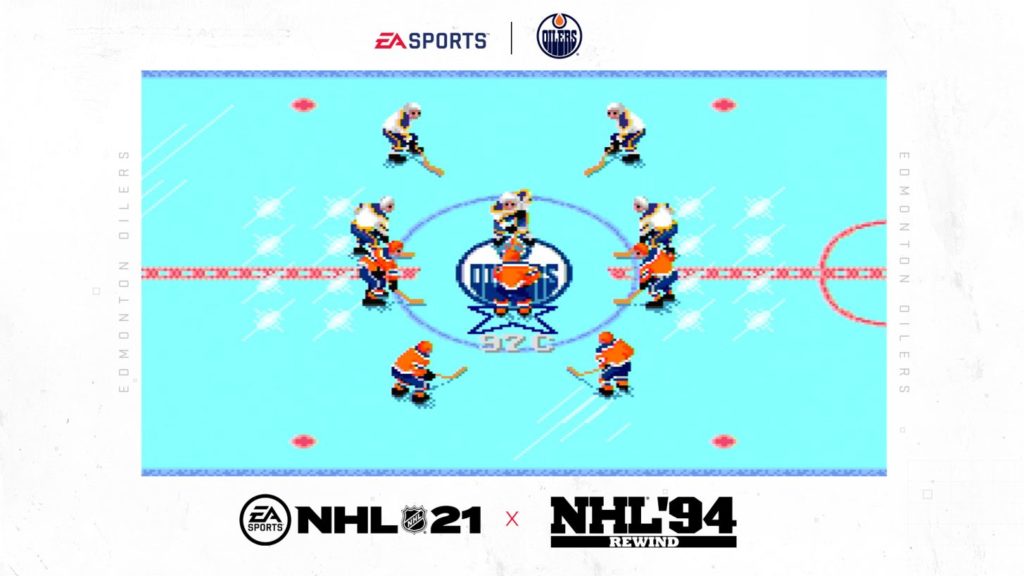 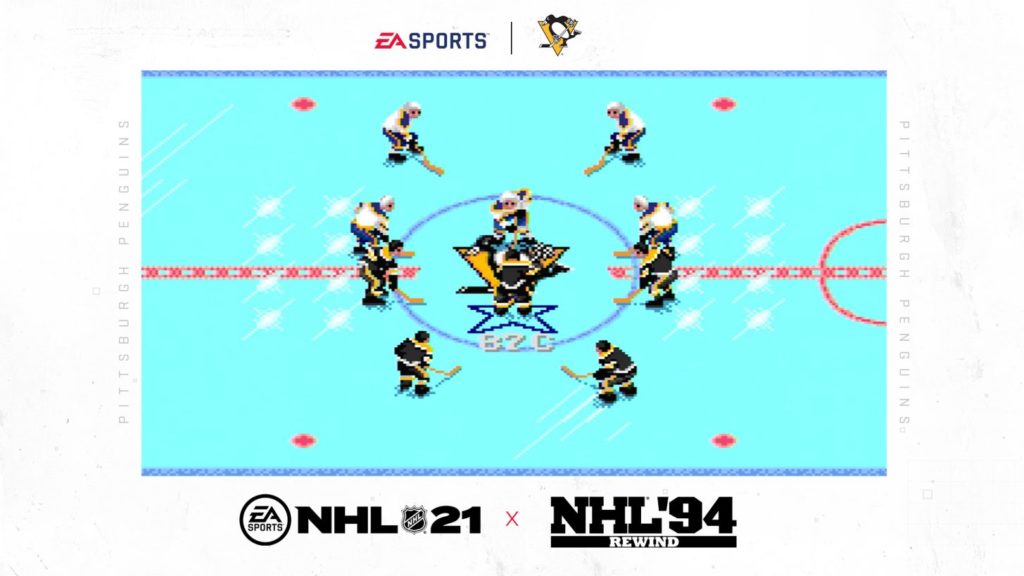 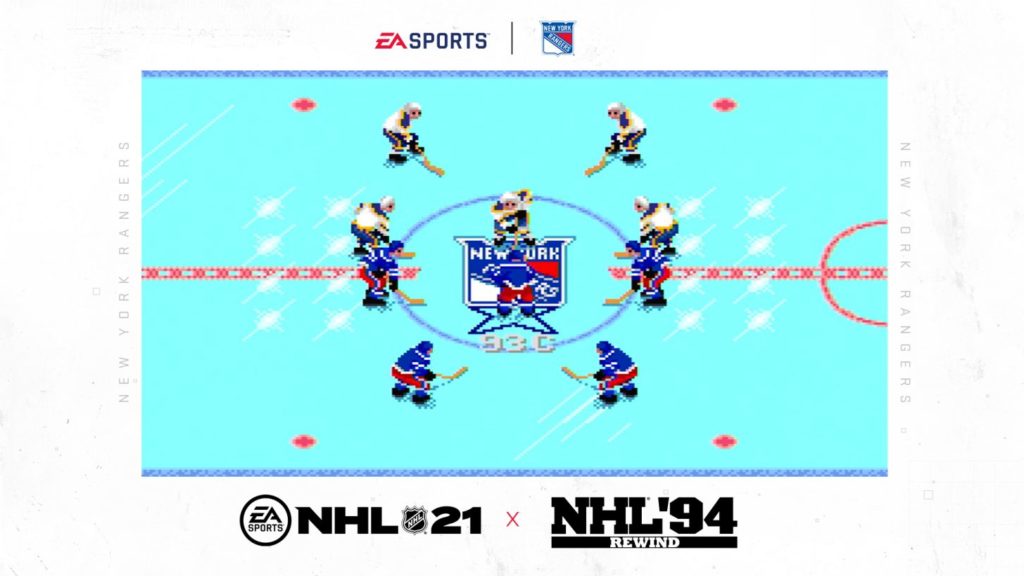 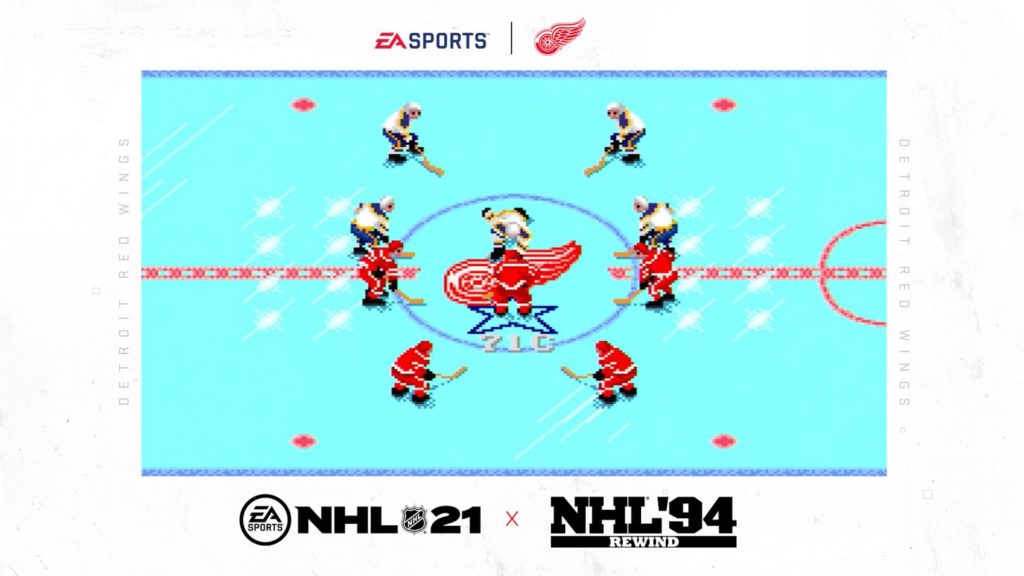 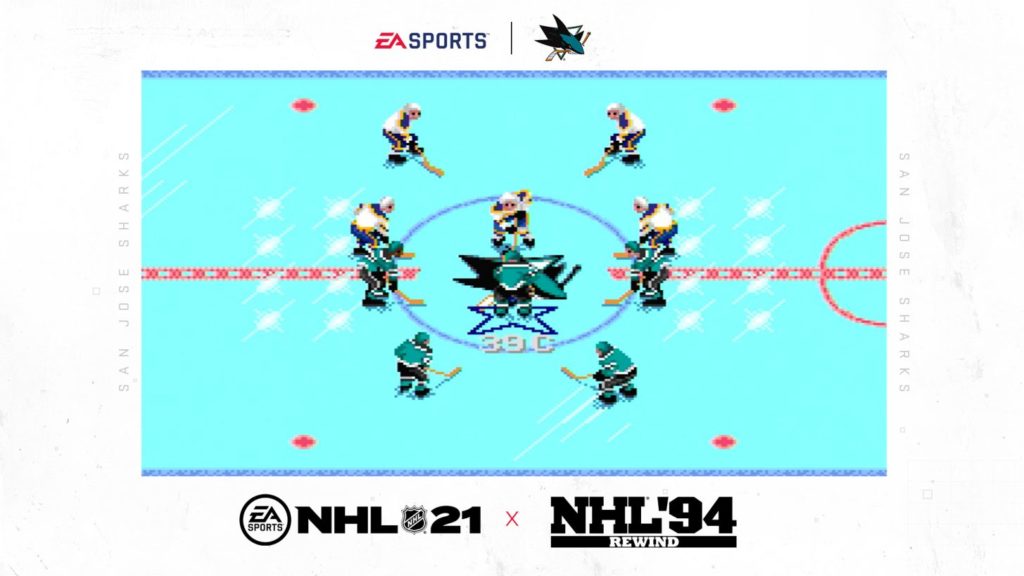 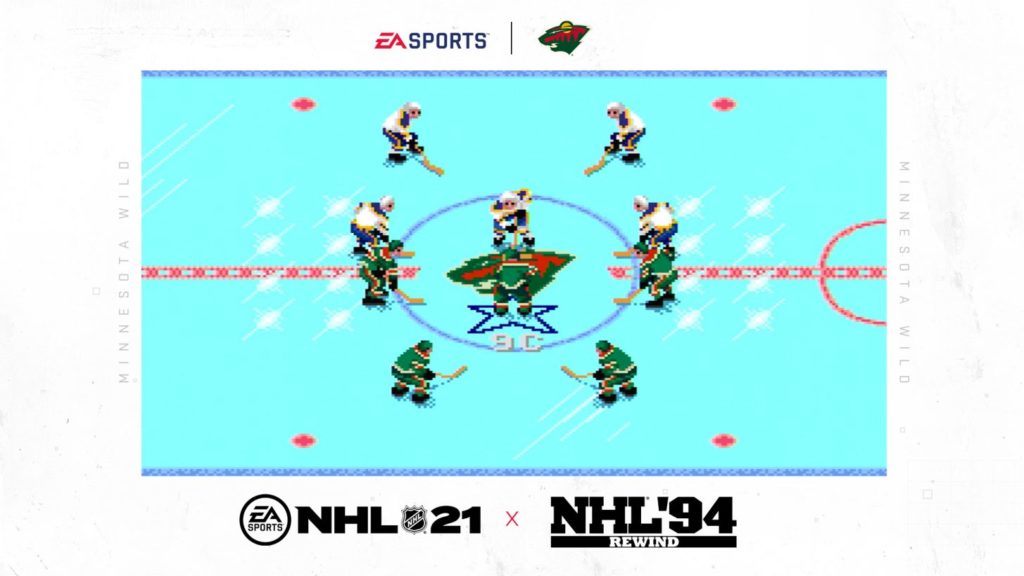