OS Weekly Wrap Up, Getting You Caught Up on Sports Gaming News (Dec 13 - Dec 19, 2020) Every Sunday, we will get you caught up on the sports gaming news you might have missed, during the busy week. This includes the latest videos from our content team and featured articles from the staff. 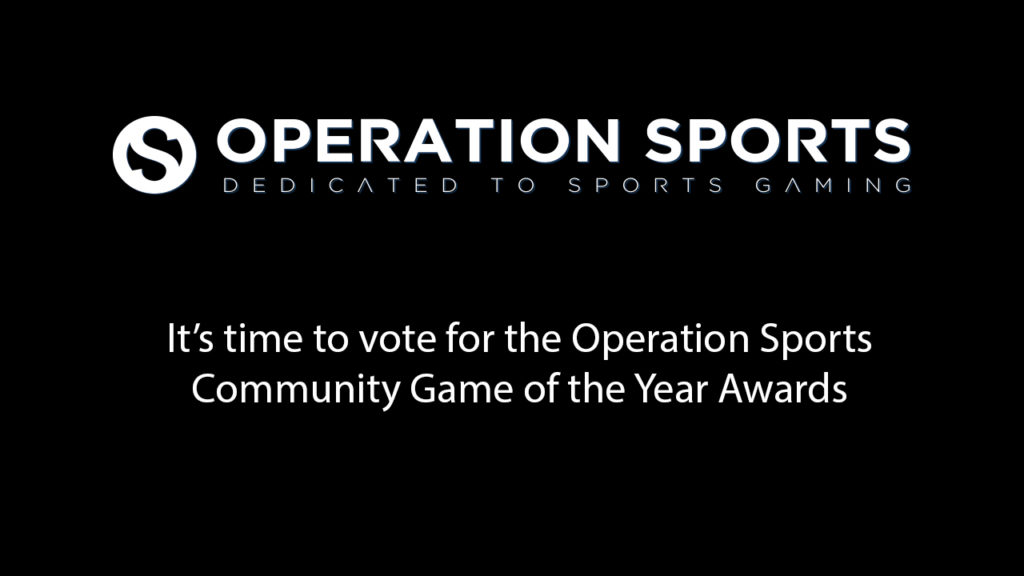 
One of the hopes when moving to Madden 21 on next-gen consoles was that the stadiums would both be more accurate and come more alive. Prince is here to sort of take that thought experiment through its paces with a look at all 32 stadiums and the player walkouts that also exist to highlight these stadiums.​

We posted a story earlier today from Steel City Interactive, the developers of eSports Boxing Club, where they detailed what’s happening with this promising looking boxing video game. Part of that update is that the eSports Boxing Club release date has been pushed out further into the future. Prince gives his thoughts on this latest update in this video.​

The overall consensus here seems to be things improved in the crowd and with the sidelines, but it was not really the upgrade some of us hoped for or expected coming into things. We as a collective are desperate to feel like we’re really living in the stadium during these games, and what’s here is still not quite hitting the mark. Prince does a good job showing off what’s improved while also explaining why we feel this way as well with other examples peppered throughout the video.​

We have talked about this secret broadcast camera in Madden 21 before, but we wanted to put together a fresh video about it now that there’s a new console generation that’s started. We figure it’s a good time to put this back on everyone’s radar — including EA’s — and hope that more custom cameras come to Madden in future years.​

One of the enjoyable aspects of a new NBA season is waiting for the NBA to unveil all the new jerseys and courts throughout the league. We now have every City uniform and court in NBA 2K21 (with the Knicks being a lone exception due to a bug). Brian showcases all these new looks in a 4K video on the PS5.​
Operation Sports Featured Articles


Now that we and the community have had time to test out patch three on next-gen consoles, we wanted to give some further details and updates on how things are working based on the patch notes. The biggest thing we want to touch on are the NBA 2K21 ACE settings. Folks on OS have a long-term history with ACE. Some love it, while others don’t trust it and never will.​
The PNO community is basically Oliver Twist in its purest form. With NBA 2K21 Play Now Online wins still not counting with any consistency as we now enter week five on next-gen consoles, it’s almost comical at this point what we’re enduring here.​ 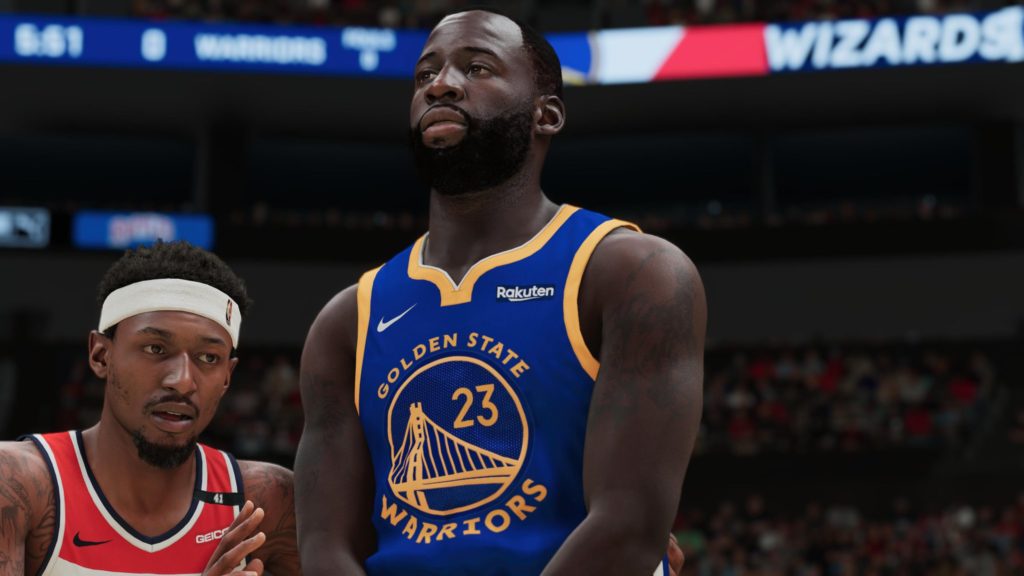 As I pressed the A button on that little rectangular control pad and watched my QB hand the ball off to the instant cheat code known as Bo Jackson, I knew 8-bit magic was about to take place. There were only four offensive plays for the original Tecmo Bowl, but I only needed one. While that may be nostalgia creeping in along with my longing for sports games that are simply fun to play, there is a small part of me that misses that mindset quite a bit, which leads right in to this Legend Bowl early access Review.​
Fictional rosters have really taken on a new life in 2020, and that seems fitting since we have had to get used to a new normal that sometimes does not always include sports. We’ve had Bacon’s fictional roster for MLB The Show 20, Longballs and Legends from Scout Scoops (a fusion of real players tied to a specific theme), and even something like JB’s fictional draft classes for NBA 2K21. The latest version of something like this comes from a long-time enthusiast of these sorts of projects, Emmdotfrisk and his buddy Nick. The twist is this Madden 21 fictional draft class also comes with some built-in stories that you follow along the way with a 100-plus page PDF.​
The post OS Weekly Wrap Up, Getting You Caught Up on Sports Gaming News (Dec 13 - Dec 19, 2020) appeared first on Operation Sports. Steve Noah https://www.operationsports.com/os-weekly-wrap-up-getting-you-caught-up-on-sports-gaming-news-dec-13-dec-19-2020/