OS Weekly Wrap Up, Getting You Caught Up on Sports Gaming News (Jan 17 - Jan 23, 2021) Every Sunday, we will get you caught up on the sports gaming news you might have missed, during the busy week. This includes the latest videos from our content team and featured articles from the staff. 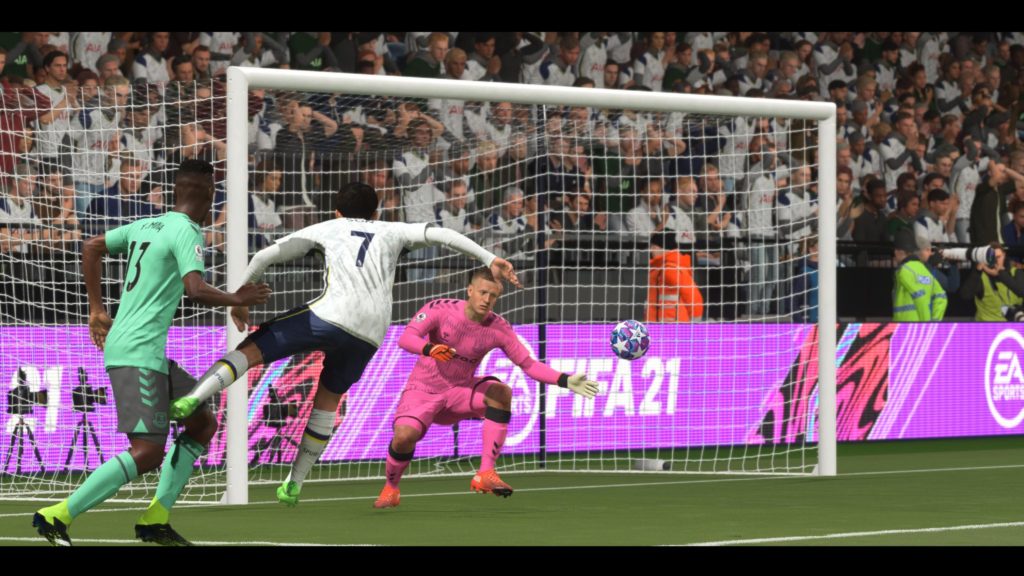 
While MXGP 2020 officially launched for the PC, Xbox One X, and PS4 on December 16 of last year, many eagerly awaited the release of the next-generation version slated for the PS5. That’s right, the PS5 is the only system getting the enhanced version, but the Xbox Series X does upscale the previous-gen version of the game with enhanced graphics and faster load times and frame rate. So while this is an MXGP 2020 next-gen review, it’s more like a PS5 review.​
Most of my time with the NHL series is spent in franchise mode, specifically the fantasy draft version of franchise mode. However, it doesn’t matter how many different times I do an NHL 21 fantasy draft because the results are always the exact same. At the end of every fantasy draft, the same experienced but older full-time NHL players always go undrafted — finding their way to the crowded free agent pool to begin the NHL season.​ 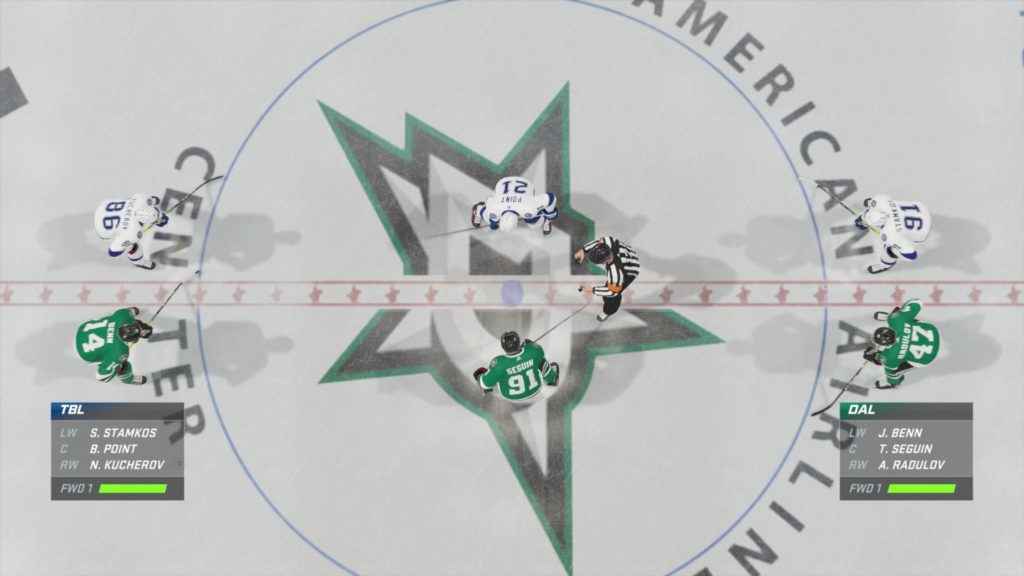 When flying down the track, the new controller enhancements really are felt through, well, the controller. At a high rate of speed, the track surface can be felt through the entirety of my hands. The adaptive controllers feel realistic when to comes to hitting the throttle and brake, but it’s just not as pronounced as other titles that have taken advantage of the PS5’s controller. There is a heightened sense of excitement and pressure from the controller inclusions, and while I wouldn’t describe it as a game changer, the overall experience left me satisfied.​
As the world of competitive sports gaming continues to evolve, it’s interesting to see the decisions that the brain trust behind all these games make in order to reflect the state of their respective communities. It’s sometimes easy to forget that “sports esports” (there has to be a better term for that) are still relatively young and there are some vital issues that have to be resolved before they are able to become more commercially viable. Obviously, there are matters related to balancing gameplay that have to be considered, especially when there are all sorts of attributes involved that ultimately help determine the outcomes of under-the-hood dice rolls that have to work in tandem with any user’s stick skills. But from a macro view, there are even fundamental matters about the format of the actual events that have to first be nailed down in order to help shape the future of these esports, including competitive NHL gaming.​
The post OS Weekly Wrap Up, Getting You Caught Up on Sports Gaming News (Jan 17 - Jan 23, 2021) appeared first on Operation Sports. Steve Noah https://www.operationsports.com/os-weekly-wrap-up-getting-you-caught-up-on-sports-gaming-news-jan-17-jan-23-2021/