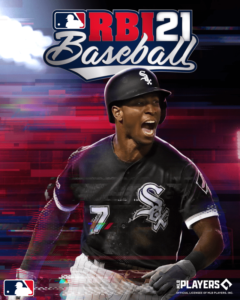 While the official R.B.I. Baseball 21 page doesn’t have an official release date, both Steam and the Microsoft Store show a release date of March 16 for $29.99.

Here are some of the R.B.I. Baseball 21 features, soundtrack and new screenshots. 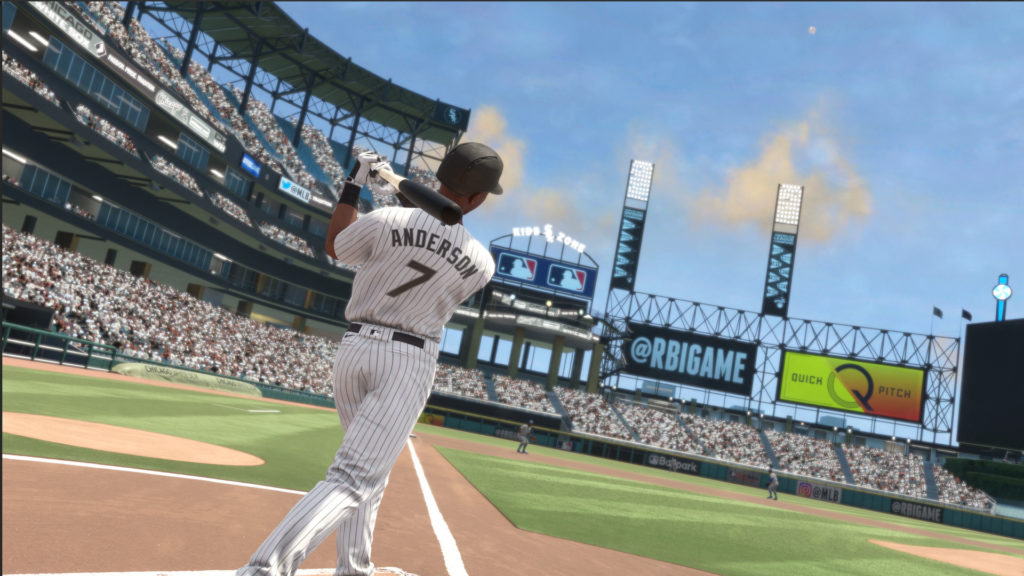 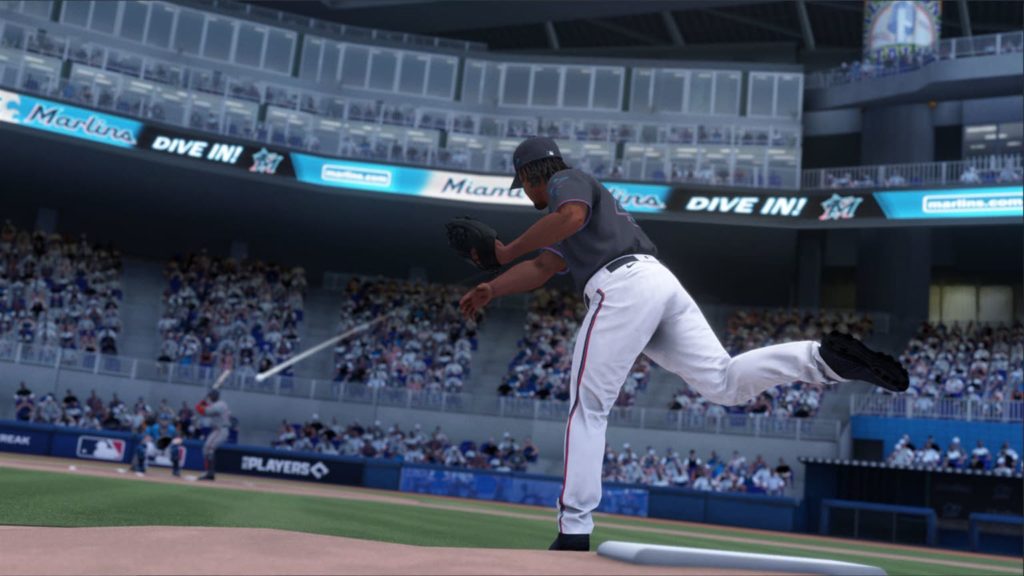 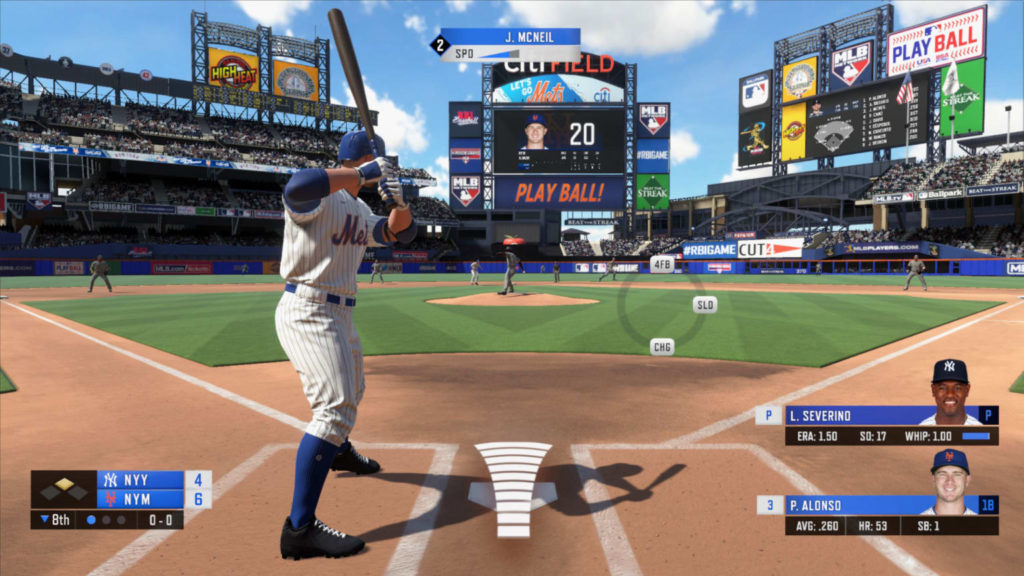 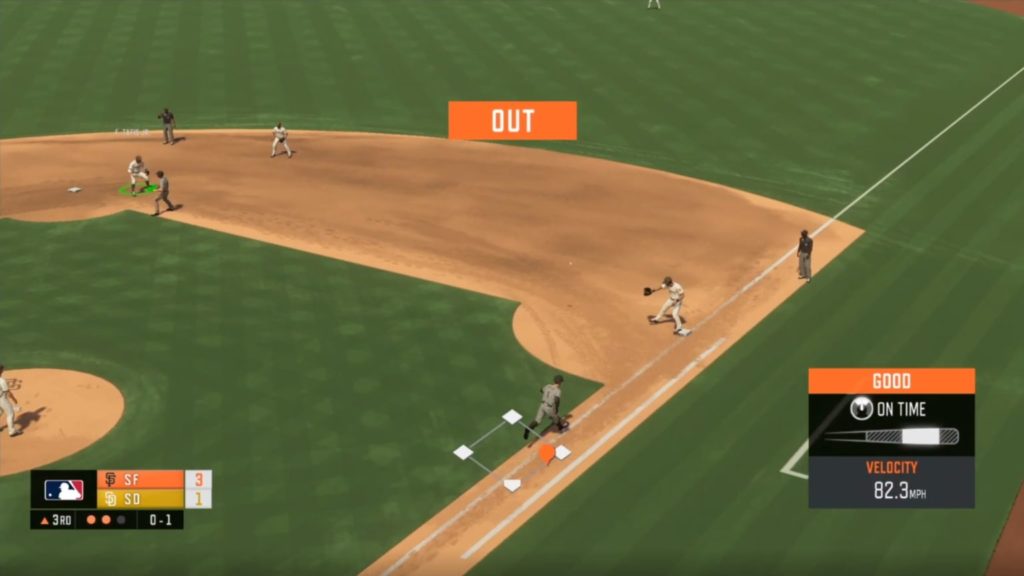 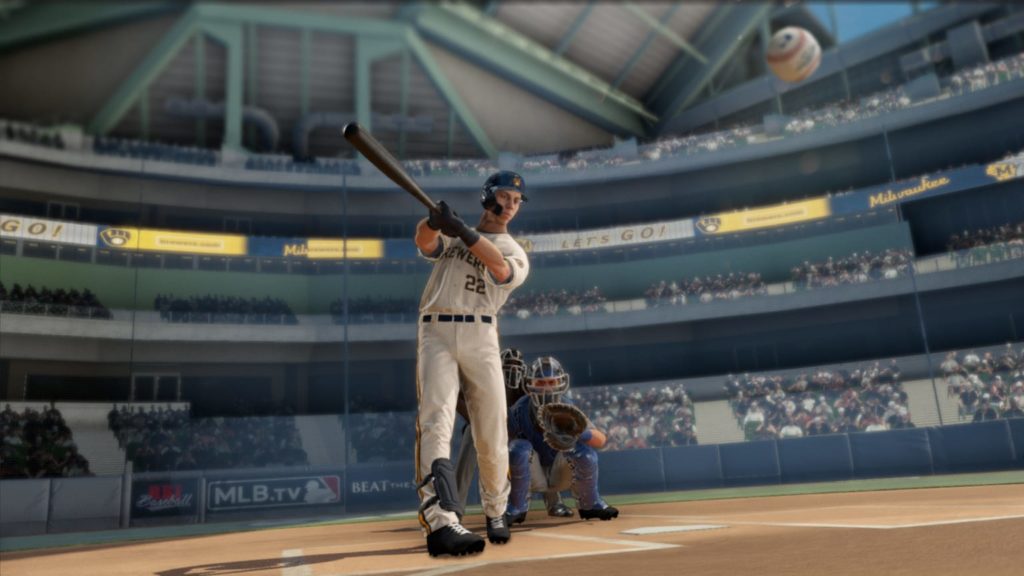 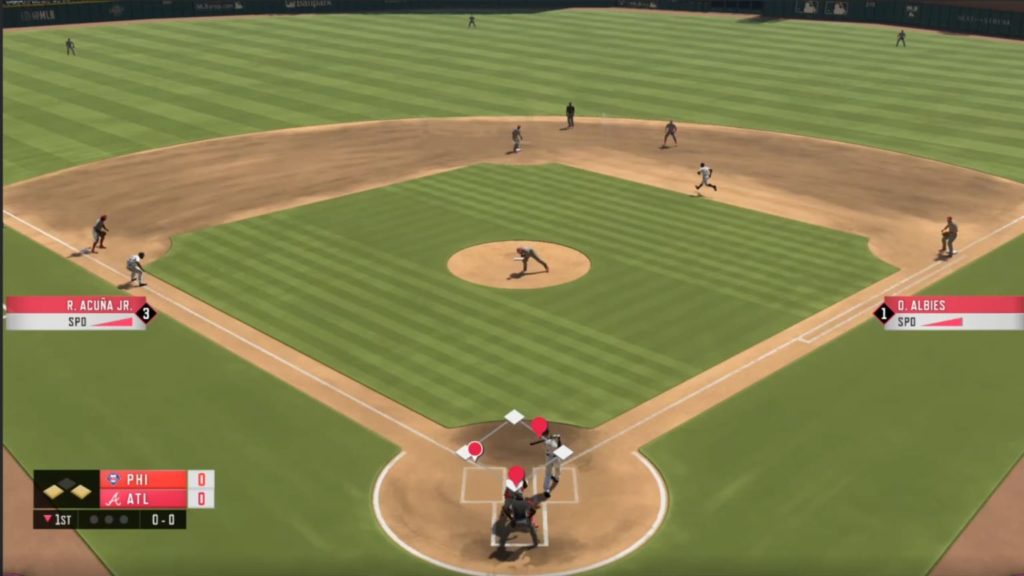 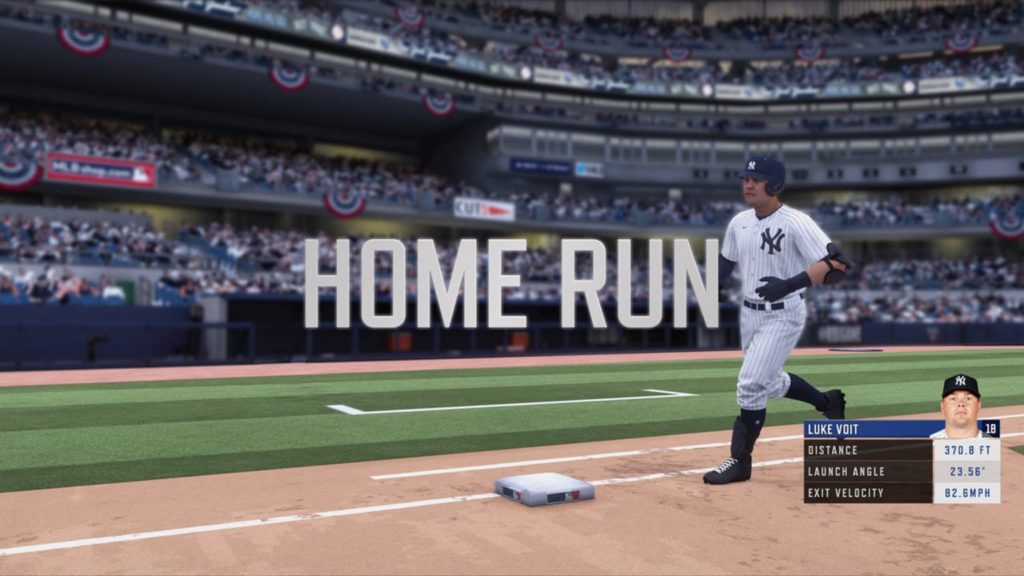 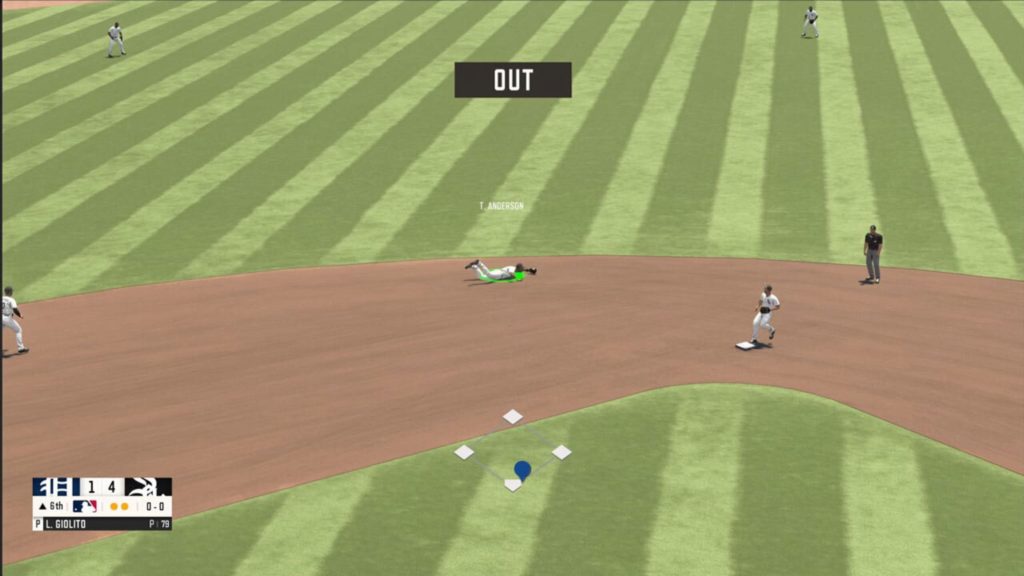 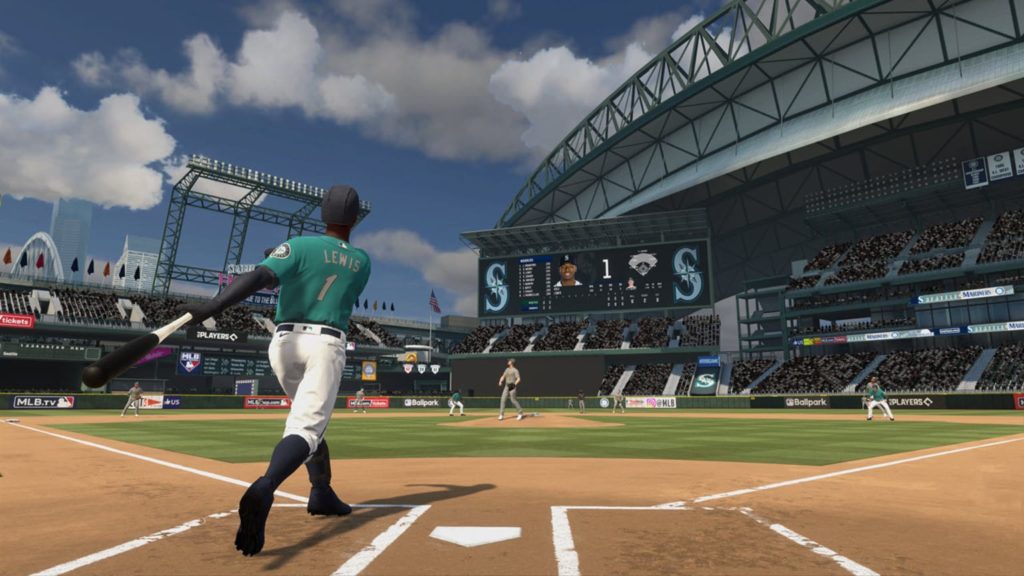