Real Racing 3 Update 8.1 Available - Patch Notes Here Real Racing 3 update 8.1 is available for iOS and Android devices, as fans can continue the 2019 Formula 1 Season in two more Grand Prix events. The Japanese Grand Prix at Suzuka Circuit and the Emirates United States Grand Prix at the Circuit of the Americas have been added, as well as a trio of BMW’s. 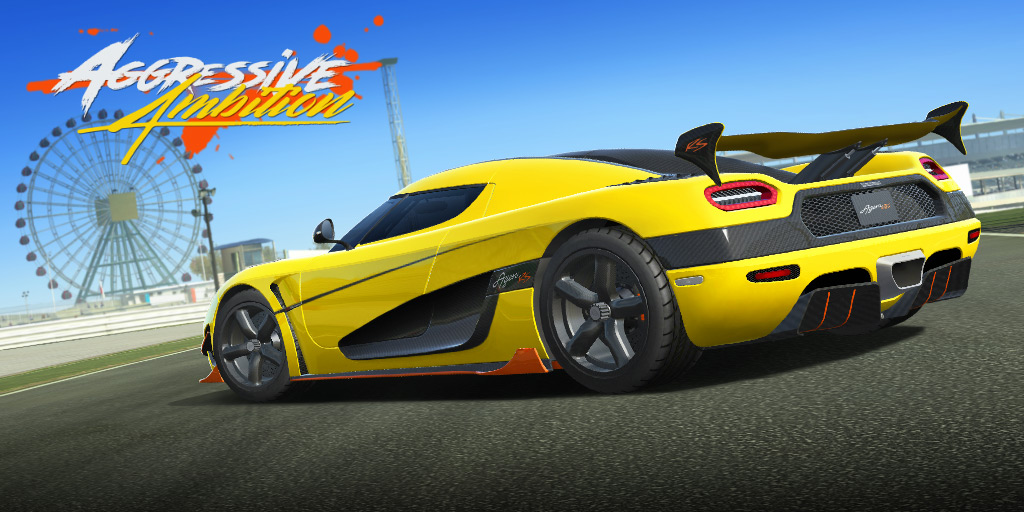 (TSM) technology, allowing you to race anyone, anytime, anywhere.

Take the wheel of over 250 vehicles from manufacturers like Ford, Aston Martin, McLaren, Koenigsegg and Pagani.

Take on friends and rivals in global 8-player, cross-platform, real-time racing. Or drop into any race to challenge their AI-controlled versions in Time-Shifted Multiplayer

MORE CHOICES THAN EVER

Compete in over 4,000 events, including Formula 1® Grands Prix

, Cup races, Eliminations and Endurance challenges. View the action from multiple camera angles and fine-tune the HUD and controls to your preference.

Powered by the remarkable Mint