SnowRunner Year 2 Pass Details and Trailer SnowRunner is gearing up for its second year of post-launch content with the Year 2 Pass. The pass promises a ton of new content across four seasons and free new features for PlayStation 4, Xbox One, Nintendo Switch and PC. The content begins on September 9 with Season 5: Build & Dispatch.


In true SnowRunner fashion, the Year 2 Pass is packed with new and exciting content spread out over 4 seasons. From new vehicles, to new regions and new activities, the SnowRunner Year 2 Pass has it all. Get your pass now to never miss a phase of new SnowRunner adventures! Each new planned phase of content will also come with free new content and features for all SnowRunners such as cosmetics, New Game+, a breathtaking Immersive Mode and last but not least, Crossplay between all platforms. This starts with crossplay on PC across Steam, EGS and the Microsoft Store when Season 5 drops, allowing you to play with more friends than ever before.​

Season 5: Build & Dispatch, the first of the four scheduled seasons in the Year 2 Pass, introduces two new summer maps in a new region: Rostov Oblast. These hill-type maps with mild slopes host one of the industrial strongholds of southern Russia, and will be your playground aboard two new TATRA vehicles. Restore and rebuild a TATRA factory to unlock two powerful 8-wheelers, the TATRA FORCE and TATRA PHOENIX, with their signature adaptable axles. Season 5 also brings new skins and stickers to all players across a variety of vehicles. 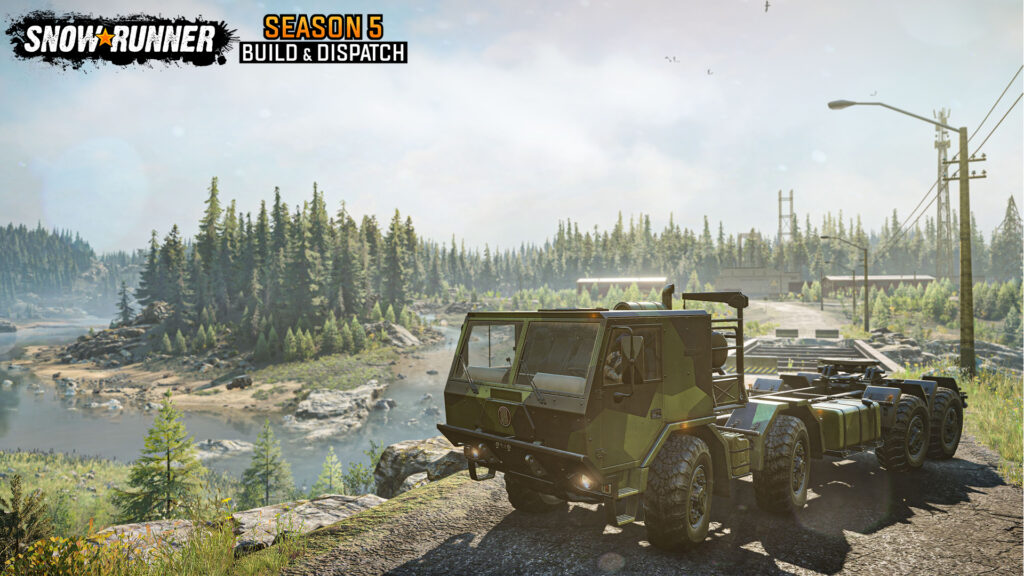 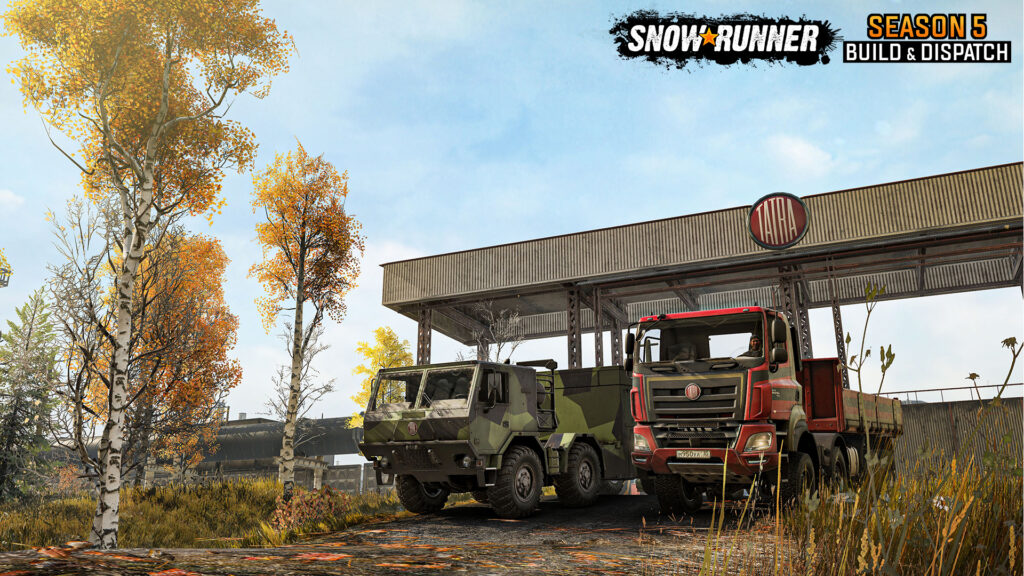 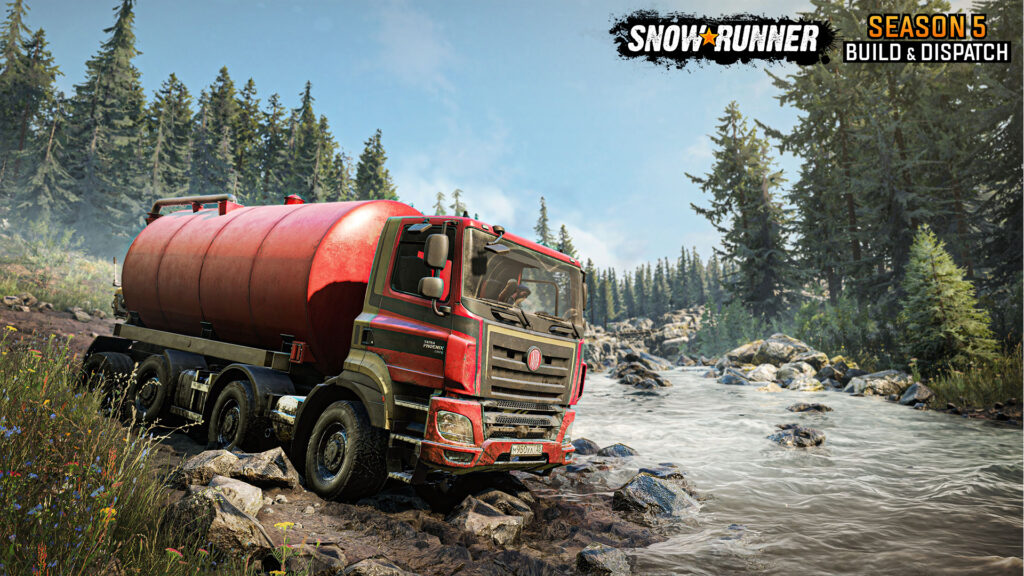 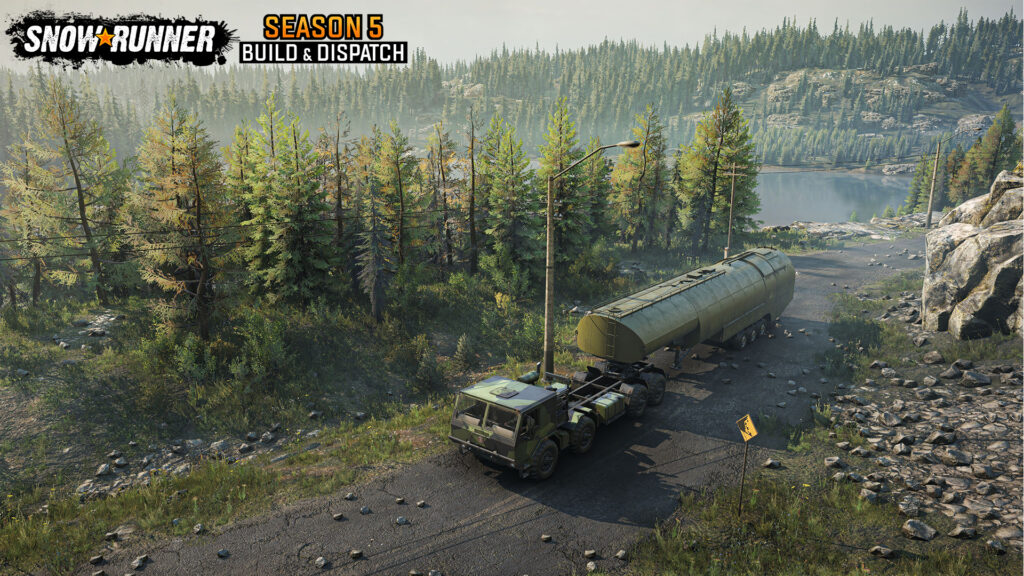