One hundred racers from all over the country headed to Shanghai to take part in the two-day event, which saw Tang Tianyu from the East Region claim the championship title with Yuan Yifan a close runner-up.

Following their triumphant win Tang Tianyu and Yuan Yifan will be invited to participate in the 2020 F1 Esports Pro Draft in London against other top racers from all over the world for a chance to sign with an official F1 Esports team. 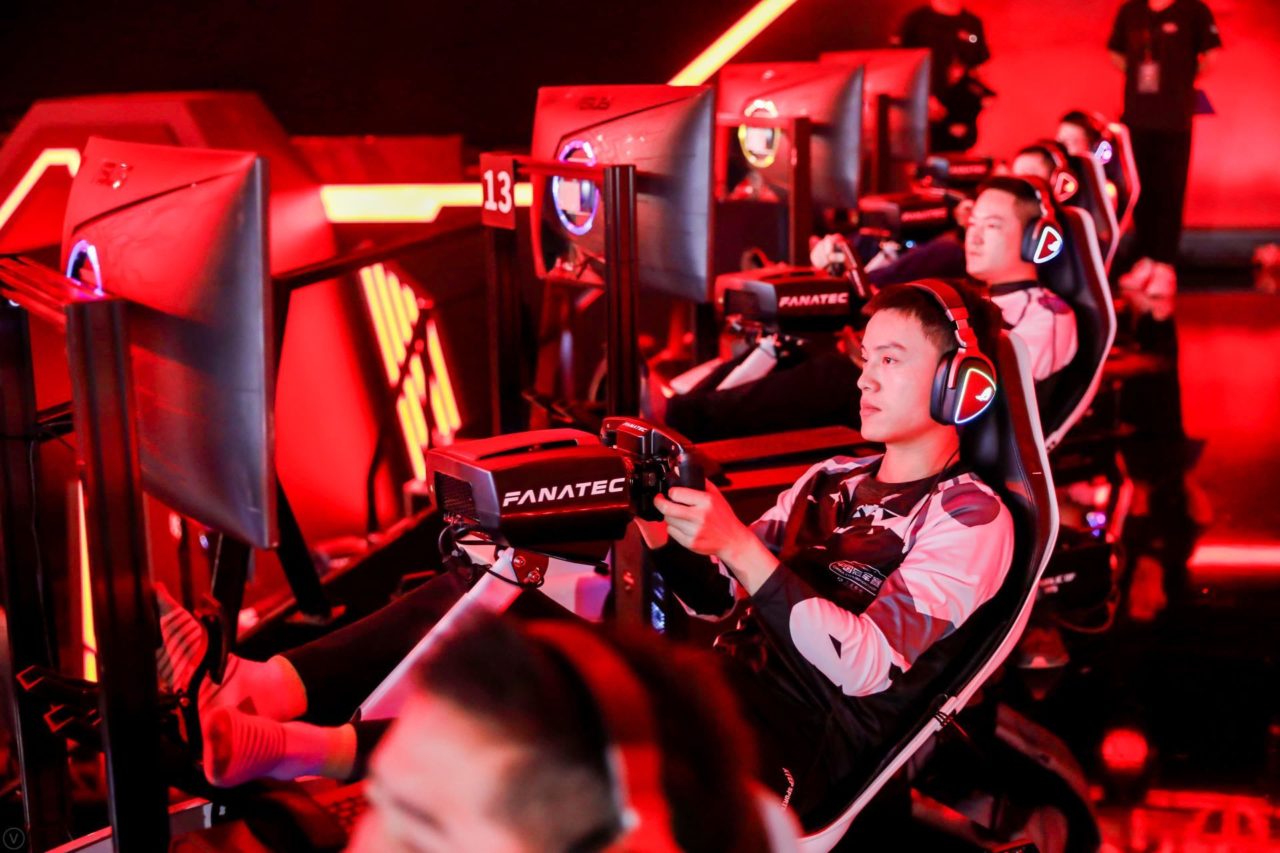 Over the course of the Grand Final which was watched by 1.6million concurrent viewers at its peak, all the racers were put through their paces, with only the top 40 making it to the second day of knockout racing. From there, the pool was thinned even more, dropping down to a final group of 20. This group then fought in two final races, around Silverstone Circuit in Great Britain, and the neighboring Shanghai International Circuit.

While the F1 Esports China Championship may have concluded for now, the journey has just begun for Tang Tianyu and Yuan Yifan, as they head London later this year to compete to be selected by one of the 10 official F1 Esports teams!

“The first season of the F1 Esports Series China Championship has been a great success, with qualification spanning across six major cities in china and attracting over 10,000 registrations with 5,000 participants. Across the four regional finals, six million people tuned in online, with an average peak of 250,000. The Grand Final also saw a huge spike, with 1.6 million people watching live, demonstrating the real value of expanding the series into China.”

w w w. Fakepassportonline.cc - Number one producers of the French Biometric Passport. Passports come to you looking exactly as the ones issued by the French

Home Office. These passports are verifiable using the U.V light feature for authenticity and are just perfect for use. We

international official affairs of the state. To clear all your curiosity, contact us directly: