The Best Alternative Sports Game of 2019: Lonely Mountains: Downhill When it comes to giving out our award for the best Best Alternative Sports Game of 2019, it was another really close vote. Much like our staff deliberations about the Best Career Mode, it was basically a complete 50/50 split. However, in the end Lonely Mountains: Downhill took home the staff vote in this category.

I have been vocal in my support for Lonely Mountains: Downhill, so I’m really stoked it did win out. OS contributor Joe Doyle wrote the review for this incredibly well done mountain biking game back in November, and I think what he talks about within it still remains true. It’s an incredibly intense game if you want it to be, but the vibes and art style also allow it to be a relaxing game if you want it to be that as well. 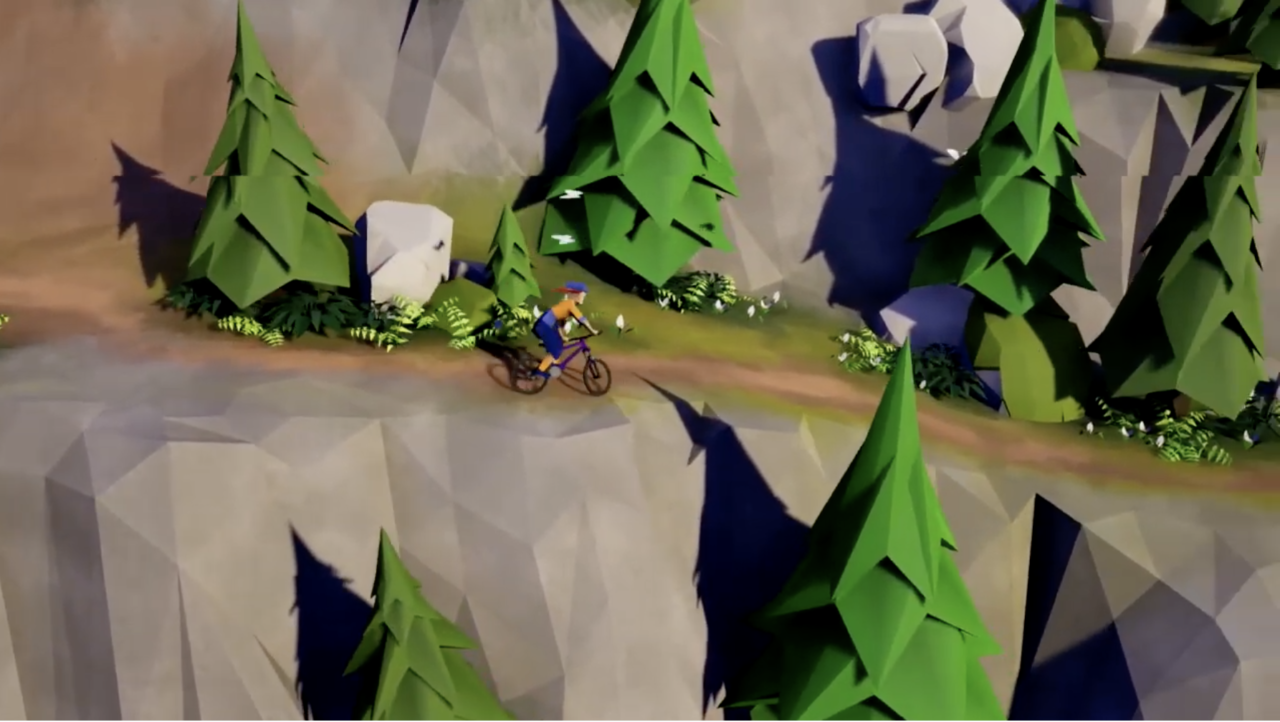 It is in so many ways a game that wants the heart of mountain biking to shine through, but doesn’t need to be a “true sim” to accomplish that. It is in many ways similar to Rocket League for that reason. I could argue Rocket League is the purest form of soccer out there still to this day, and the same concept applies to Lonely Mountains. You don’t need to be a perfect simulation to discover why people play a certain sport or do a certain activity. The whole aura of Lonely Mountains gets to the heart of that point.

It is focused on creating a great first impression, and then bringing you back with a perfect blend of action and audio to put you into the world of attacking that next great challenge. Whether you love mountain biking or not is almost irrelevant because the game can bring you into the fold and make you feel that excitement either way. It’s what so many simulation sports games miss on these days, and it’s what gives games like Rocket League and Lonely Mountains: Downhill easy avenues to succeed where those games have failed.

Pro Yakyuu Spirits Baseball 19 was reviewed by long-time OS contributor Bob Kollars. I did not personally play PYS this time around, but I have plenty of experience with it from the past. PYS is much like The Show in that it’s simply consistent. I don’t feel the need to play it every year, but I know when I import it that I’ll enjoy my time with it. It has a diverse set of options, and it tries to cover its bases with plenty of ways to play. I really do think it could have much more of a cult following if Konami ever got serious about bringing it to North America. 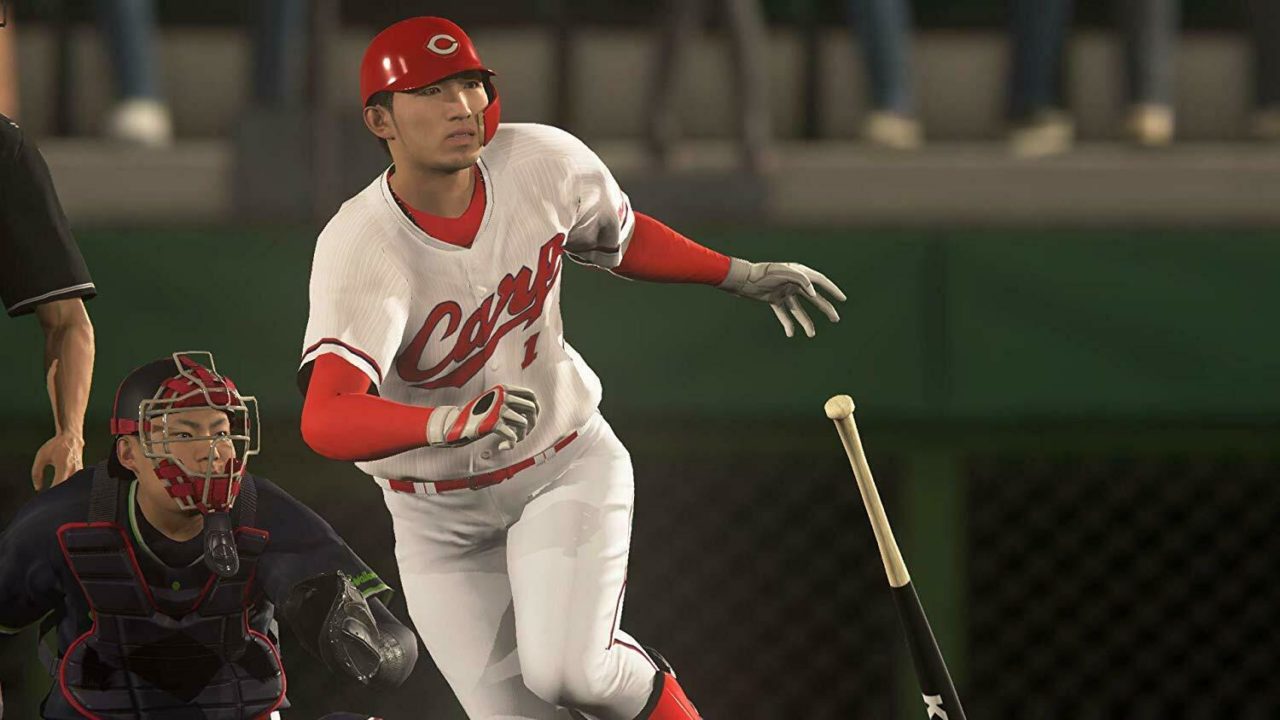 It’s not really a normal “alternative” sports game, but in an era where we just don’t have as many options for each sport as we used to, it ends up here. To put it another way, instead of competing with a ton of good baseball games (even with baseball probably being the most competitive video game sport these days), it ends up in this category so it can at least be recognized somewhere for being a good game.


Pro Yakyuu Spirits Baseball 19 won the community vote, so it does have that going for it. The vote was very much similar to the staff vote, and I’m not surprised the community went with PYS. We have an amazing group of people who add so much to The Show community, and that sort of love for baseball trickles down to PYS. Without a doubt, it is certainly deserving of the praise. Plus, since our community has a core group of hardcore sports fans, we’re one of the places where PYS ends up being played by more people than Lonely Mountain would be.